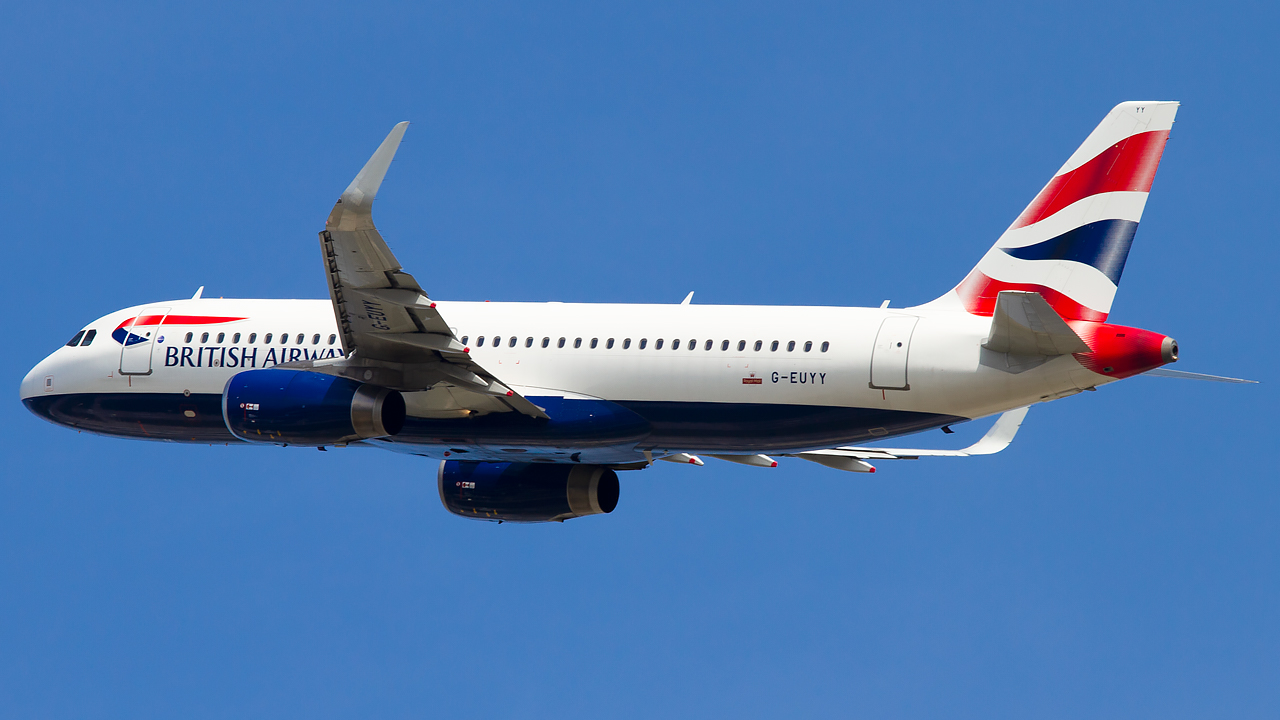 Aviation Sector Likely To Be Disrupted For Years

As we know the aviation sector is facing severe chaos because of the fact that it is struggling to cope with the surge in demand since the lifting of pandemic restrictions. In response to this airlines such as British Airways have been tapering their schedules and are restricting flights during the busy summer season. However even British Airways appears to have felt that the chaos will subside by the autumn when it plans to come back to full capacity. Apparently though according to the Financial Times, the aviation industry is going to have to bear problems in the long haul.

The Chief Executive of Qatar Airways Akbar Al Baker has commented in an interview with the Financial Times that disruption to the aviation industry will last for years as companies recover from the effects of the pandemic. He added that labour shortages and a lack of spare parts have all caused problems for Qatar Airways. In terms of the area of most concern, he suggests that labour shortages are causing the most problem due to flight disruptions affecting the airline’s hub in Doha.

However, in addition to labour shortages, there does appear to be a big problem with shortages of materials and spare parts. According to Guillaume Faury, chief executive of the European aircraft manufacturer Airbus, there will be expected supply chain issues to continue into next year. As a result, manufacturers are facing shortages of raw materials, spare parts and electronic components.

As we know there have been severe disruption as airports such as Heathrow. Al Baker who sits on Heathrow’s board as a representative of the Qatar sovereign wealth fund has criticised the airport for failing to give airlines enough warning before introducing a cap on passenger numbers. There has also been confrontation with the rival of Qatar Airways Emirates has branded the management of the airport incompetent.

The Chief Exclusive of Qatar Airways is also influential in British aviation as well as the airline is also a major shareholder of IAG, the parent company of British Airways. Al Baker has been critical of British Airways which has also suffered disruption this summer but has endorsed its chief executive Sean Doyle. He has said that he has confidence however that the company IAG can turnaround and has huge potential.

So it is apparent that Al Baker feels that despite the fact that problems are likely to be persistent it does appear that he has a positive outlook for British Airways. It seems that the efforts that British Airways have taken to restrict numbers during difficult times has impressed commentators.

It appears that while airlines and airports grapple with the issue of dealing with staff shortages and shortages of spare parts for planes, people are speculating about how long problems are going to last for. However it does appear that whilst the recovery may take longer than what was originally anticipated there is a positive outlook expressed by those same people who talk of gloom and doom. We need to wait to see how this works out.

Heathrow Flight Cap May Be Extended To 2023

Read Article
Today, British Airways announced that they will enhance their passenger’s experience with new enhancements to the full flight…
Read Article
According to consultancy Ascend by Cirium, passenger demand during Summer 2022 could be severely impacted by the conflict…