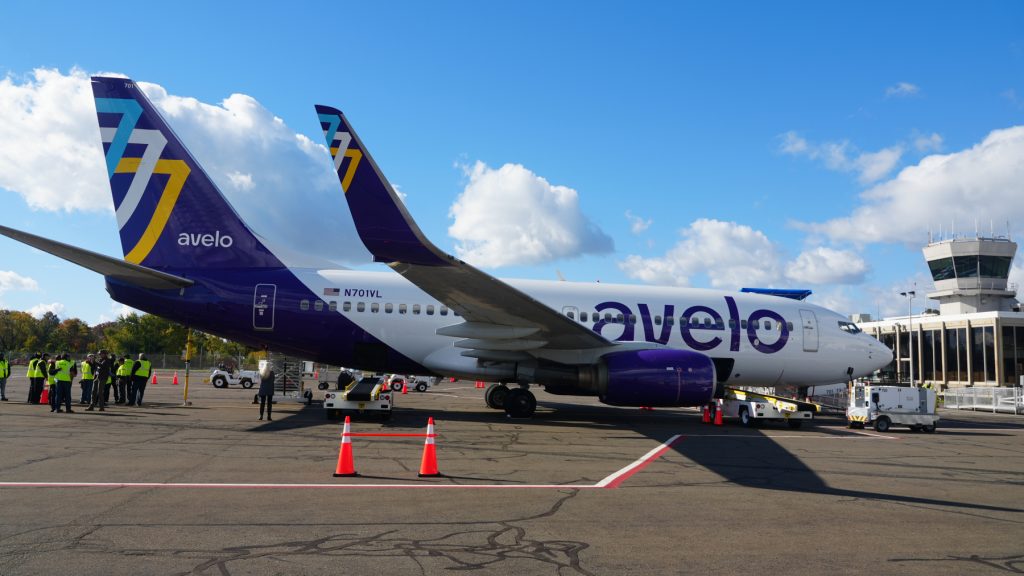 Today has seen one of the US’s newer airlines announce its expansion within the country: Avelo Airlines’ new base is set to be in sunny Fort Myers, Florida. This addition to the airline’s roster of bases will bring it to a total of 4 within the States.

Fast Expansion for Avelo in the US

Avelo is seeing speedy growth as it adds its newest base to its operations, alongside Los Angeles’ Hollywood Burbank Airport (BUR), Conneticut’s Tweed-New Haven Airport (HVN) and Orlando National Airport (MCO). Their recently appointed base in Fort Myers will be at Southwest Florida International Airport where they hope to operate non-stop flights to five destinations.

Beginning November 10th, the airline will fly to Raleigh-Durham, North Carolina (RDU), Binghamton, New York (BGM), Kalamazoo, Michigan (AZO) and Lansing, Michigan (LAN). The expansion also brings job opportunities, as 35 vacancies for their RSW branch will be available to apply for. Positions offered will include pilots, flight attendants and supervisors.

In the past year since its establishment, Avelo has strived to build customer loyalty and deliver its mission statement of faster, easier flying – and with the hope of turning a profit by the end of 2022, Avelo Airlines’ expansion could potentially be what that brings the airline closer to their goal.

The airline’s recent statement included an optimistic comment from its CEO, Andrew Levy:

“Based on the success of our initial route between Southern Connecticut and Fort Myers, we have announced four additional destinations that will take flight from RSW this fall – creating a meaningful source of new visitors to Southwest Florida. This is just the beginning.”

To have a look at the Avelo job vacancies made available by their expansion, click here.

What are your thoughts on the plans to have another base in Florida? Let us know in the comments below!

Read Article
Angels Which aerobatic display team flies at over 700mph, looping and rolling, whilst maintaining a minuscule 18 inches…
Read Article
A newly developed ‘RobotFalcon’ has taken flight in an attempt to keep real birds away from flight paths…