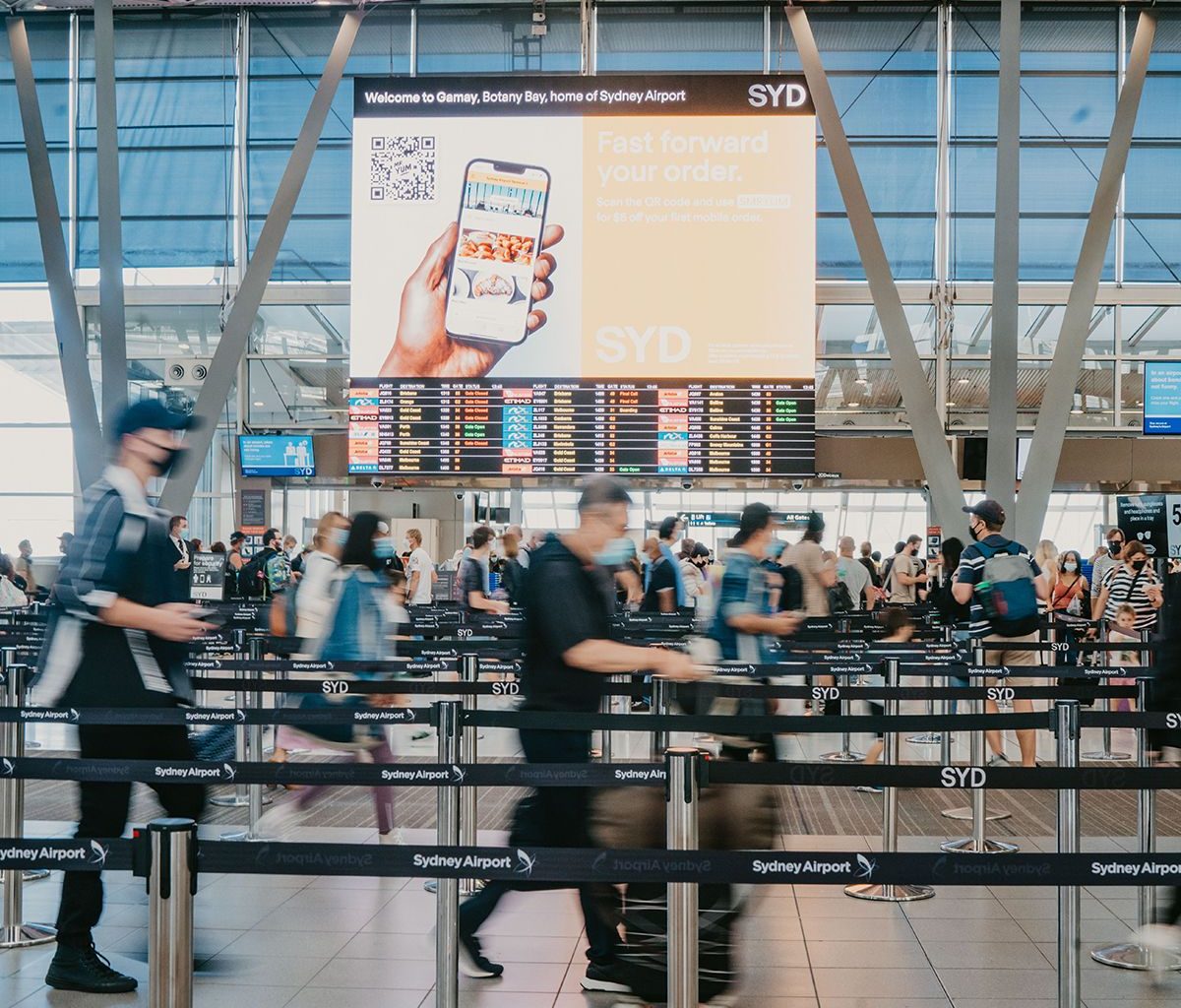 Australia suffered its worst on-time performance on record last month, as a result of staff shortages and huge flight delays and cancellations. The Australian government Bureau of Infrastructure and Transport Research Economics (BITRE), which monitors the on-time performance of major domestic airlines operating between Australian airports, has confirmed the above statement.

According to the data released, for June 2022, on-time performance on all routes operated by the key airlines – Jetstar, Qantas, QantasLink, Rex Airlines, Virgin Australia and Virgin Australia Regional Airlines, only 63 per cent recorded on-time arrivals and 61.9 per cent for on-time departures. The cancellation rate across Australian airports for the month was 5.8 per cent.

Qantas fared the lowest on-time arrival in June, with only 59.4 per cent of flights arriving on time.

Explaining his views about what’s happening across the Australian airports, aviation industry and around the world, Qantas Domestic and International CEO, Andrew David said, “Much has been said about Qantas in the last few months. Some of it’s fair, as we’re absolutely not delivering the service that our customers expect, but some of it fails to take into consideration what’s happening across the industry here and around the world.”

“The truth is that the difficulties we are facing now are because of Covid and flu-related sickness, as well as an extremely tight labour market. It’s a difficult truth that airlines, airports, air traffic control agencies and almost every business in Australia and around the world are experiencing. We are working hard to proactively manage this challenge.”

Given the current scenario of Covid and flu, Qantas’s David warns about what’s coming next. He said, “There will be a few more bumps along the way, but over the weeks and months ahead, flying will get back to being as smooth as it used to be.”

The analysed data shows that Qantas’s low-cost subsidiary Jetstar recorded the worst on-departure performance, with only 55.7 per cent of flights departing on time.

The highest cancellation rates were on the Sydney-Melbourne route

For more updates on Australia’s airport chaos, be sure to follow @thetravelradar on social media!

Aviation Reporter - A bit about me coming soon!

Read Article
For most of us, air turbulence is a common occurrence when travelling to holiday destinations via plane. However,…
Read Article
With many of us still in lockdown at home Travel Radar took a look at ways you can…