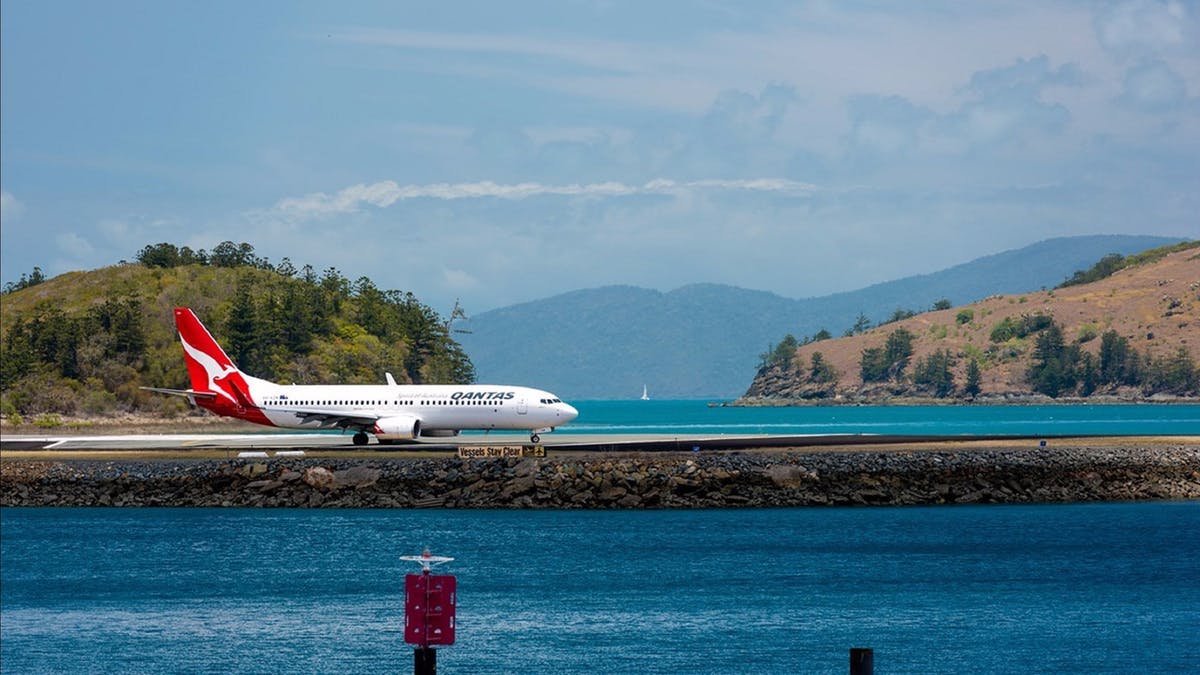 Australia to Further Ease on Entry as Cairns Struggles against COVID

The Prime Minister of Australia Scott Morrison stated “changes are not far away” in a press conference held in Cairns this week. The press conference focused on the revival of Cairns’ international tourism through federal funding. The PM also suggested the country can expect changes to ease entry requirements into the country, including the possibility to scrape mask mandates.

Prime Minister Scott Morrison is currently on a trip to the North of Queensland to bring round solutions to assist the revival of tourism up North with focuses on reintroducing the Great Barrier Reef. When asked about how he was going to revive international tourism, he stated the borders are open and there are no limits on the number of flights at the moment.

“In the very near future, the Health Minister will be making some further announcements about things particularly involving pre-testing of flights for those getting on flights to come to Australia. That will be an important milestone that’s not too far away from us now.” –he added.

Currently, international travelers are required to show a negative PCR test or rapid antigen test result prior to boarding when entering Australia.  This may come as a long-awaited silver lining to business owners up North, especially for cities like Cairns which relies heavily on international tourism.

Largest City in the Far North

Cairns is Australia’s 14th populous city and also the largest city of the Far North. With the abundance of rain forests to the west and the Great Barrier Reef located offshore, it has been one of the most popular destinations after the 3 major cities, Sydney, Melbourne, and Brisbane. The city relies heavily on tourism and is the gateway for a significant number of Chinese and Japanese tours into the country. The Great Barrier Reef, one of the Seven Wonders of the World, is located 30 km to the East of Cairns, with multiple companies operating aerial and boat tours to the coral reefs. Besides the GBR, Cairns is also located in close proximity of the rain forests as a part of the Great Dividing Range. The tropical climate means only the wet and dry seasons are noticeable with the mean temperature being around 27 degrees Celsius all year round, favouring activities like scuba diving and snorkeling.

Cairns was hit hard by the pandemic, a 4-week forecast schedule from Cairns International Airport suggests currently they are expecting an average of five international flights arriving in the city per week. Singapore Airlines had announced they will be the pioneer to reconnect services to Cairns from Asia starting from 28th March back in February.

“We are very excited to welcome Cairns to the SIA passenger network from 28 March and the opportunities this service presents in supporting the return of international tourism to Australia,” – Louis Arul, Regional Vice President of South West Pacific, Singapore Airlines.

The maiden service will be operated by Boeing 737-800NG on the 28th Mar with a proceeding schedule to fly 3 times a week from Singapore to Cairns. Air Niugini will also be continuing its weekly services between Cairns and Port Moresby with their Boeing 767. At the moment, Singapore Airlines and Air Niugini are the only airlines on the forecast schedule for passenger transportation. However, Cairns is expecting the resumption of more international flights after Morrison’s press conference.

NZ to NY: Air New Zealand to operate their longest ever flight

Read More
The French Dutch aviation giant is seeing its operating profit drop again. It has long been known that…
Read More
The Civil Aviation Authority of Vietnam has proposed to set a lower limit for airfares from 1st November…