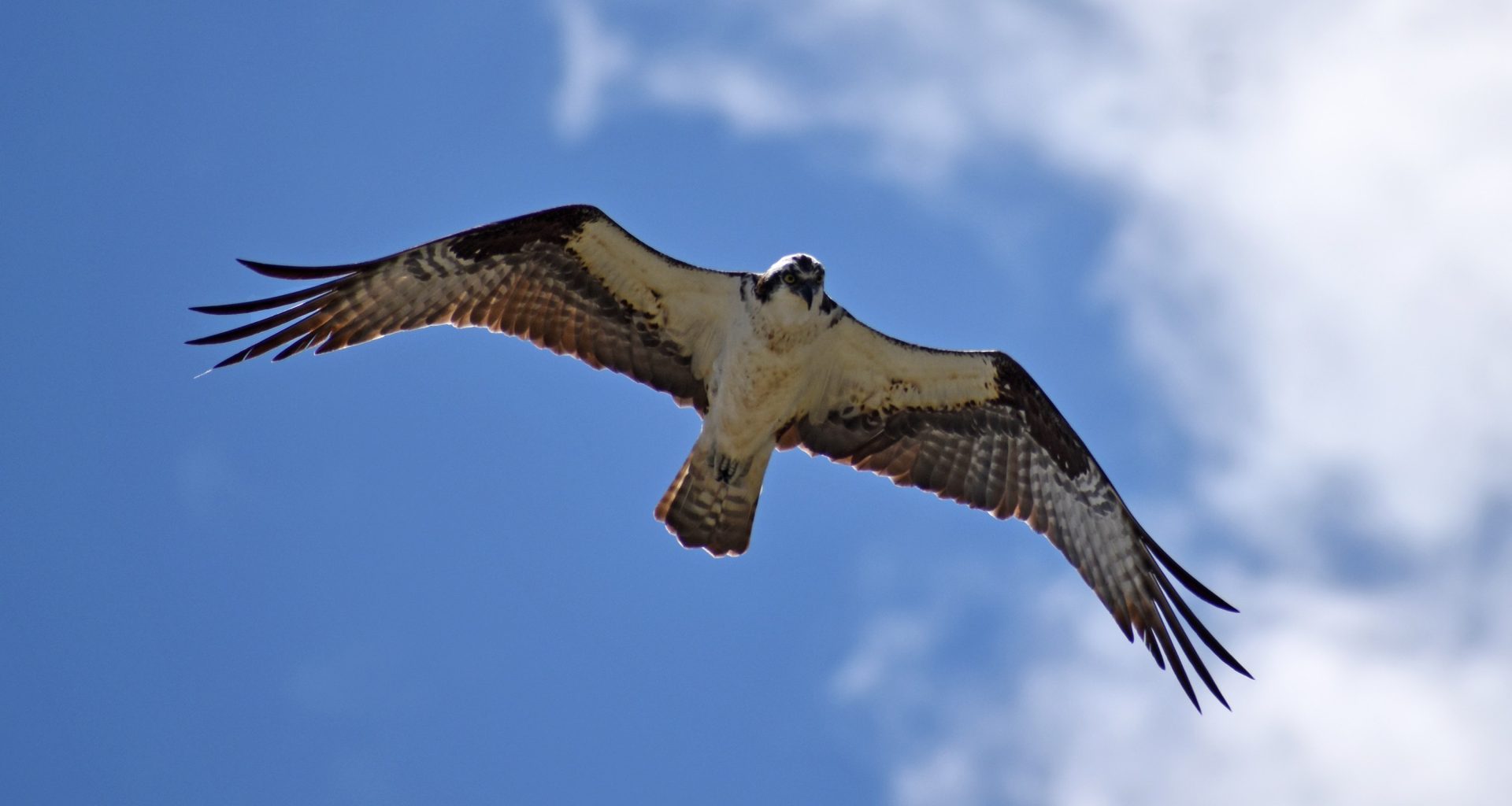 Is RobotFalcon the Future For Air Safety?

A newly developed ‘RobotFalcon’ has taken flight in an attempt to keep real birds away from flight paths and is proving to be effective.

The contraption was designed by a team of researchers from several institutions, including the University of Groningen, the University of Tuscia and the Royal Netherlands Air Force. The robot, created and built to mimic the physical attributes of a Peregrine falcon, as well as its flight movements, was made to drive away birds. Flocks of birds flying across or around an airport can cause hazards when flying an aircraft, prompting researchers to figure out an efficient solution.

The 2009 Hudson River crash demonstrated the catastrophic effects of a flight impacted by birds. The Airbus A320 aircraft had taken off from New York’s LaGuardia Airport and had been heading to North Carolina when a flock of geese flew into the aircraft’s flight path. This meant that both the pilot’s and the first officer’s view was compromised. Not only this, but the geese were actually pulled into the engines, causing severe damage and ultimately leading to their failure. The pilots then began to attempt a safe landing at nearby Teterboro Airport; however, they realised they would not make it in time and instead opted for the Hudson River, where the plane ditched. Luckily, none of the passengers or pilots on the flight were physically harmed, although the incident exhibited the genuine danger of birds to an aircraft.

Although scientists have tried various ways to deter birds from around airports (from real birds to drones), none have proven as successful as the RobotFalcon. The robot, made of fibreglass and polypropylene, is driven by two internal engine-driven propellers on each wing, whilst a camera on the falcon’s head allows its controllers to perform accurate steering. Researchers’ study of real falcon’s flight patterns has allowed them to implement such designs onto the robot version. The RobotFalcon is also painted to resemble its real-life counterpart, making the device as realistic as possible for more significant results.

So far, the fake falcon, which can travel at more than 30mph, has been tested in agricultural fields, where it took less than five minutes to clear the vicinity of birds completely. This contrasts with drones taking the same amount of time to remove only 80% of the birds. Another added benefit is that using a robot bird is a much cheaper and more viable option in terms of ethics when compared to using real birds.

This new invention seems to be a turning point for the world of aviation and flight safety.

What do you think of the new invention? Let us know in the comments!

Read Article
New long-haul startup carrier, Hans Airways, received its first Airbus A330-200 this week. In doing so, the carrier…
Read Article
American manufacturer and aerospace company Boeing has confirmed the latest delays in its 777X programme that would cause…