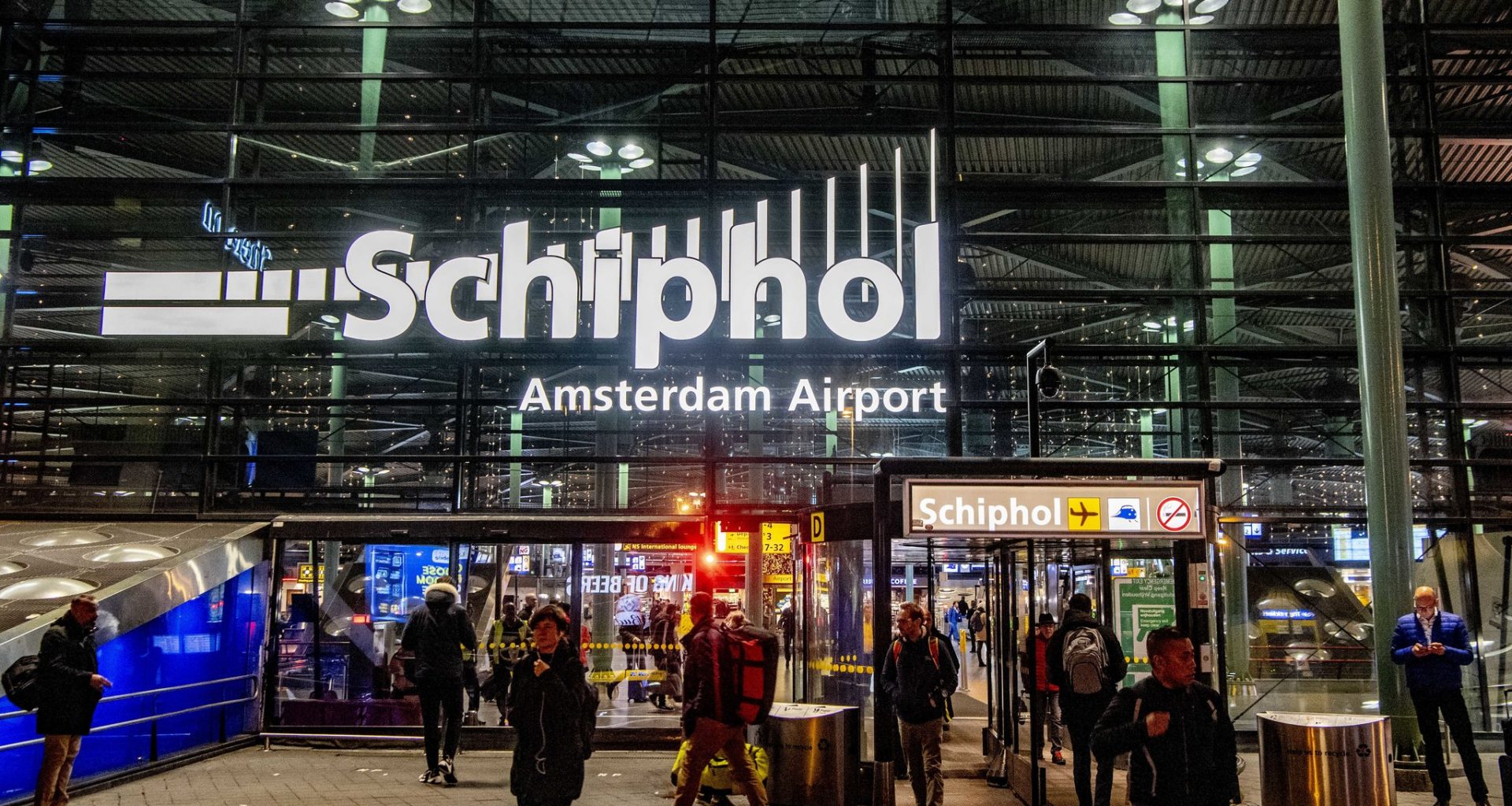 As we know airports around the world are facing problems due to surge in demand after the lifting of pandemic restrictions. We have airport chaos around the world with mass delays and cancelations in UK, Europe as well as North America. Most notably London’s Heathrow airport in the UK has extended its passenger cap until October for a further 7 weeks into late October so that it can cope with the surge in demand. Now however, according to website Simple Flying, it seems the Amsterdam’s Schiphol airport has also now extended its cap on passengers until November at least.

The cap will be set at 67,500 passengers departing per day in September which will rise to 69,500 passengers per day over October. The original cap at 67,500 was set in July. However unfortunately this did not stem the chaos. Many airlines moved their services to other airports in the Netherlands namely Rotterdam and Liege.

In a statement the airport said that it was capping the number of passengers to maximise the safety of both employees working at the airport and make the service more reliable. It also stated that the aim was to keep consequences to travellers to a minimum. What this effectively means is they also wanted to minimise inconvenience such as delays and cancelations to customers.

Despite the previous issues at the airport however, it is now in a position to raise the cap over the summer period, as the school summer holidays start to kick in, to 72,500 passengers per day. The reason they are able to do this is because security checks during this time are quicker because people are wearing less clothing. In contrast during the early autumn months of September and October as one can see the cap is less than this. The reason is that during this time more layers of clothes are worn so time taken for example to take of coats etc. will add time to the security check

It is anticipated that over the autumn half term break between October 15th and October 30th, there will be an excess of 3500 passengers per day due to higher demand. In a statement the airport said that during the two weeks surrounding the holiday period there will be 3500 more passengers than there should be.

All in all therefore a difficult time for passengers at Amsterdam’s Schiphol airport. The airport has blamed the issue on a shortage of staff in all areas. The airport has warned that this can result in delays in all areas. There is currently a recruitment drive and so far 200 new security staff will be joining in August and another 80 in October. We have to wait to see if the situation improves.

Read More
Another day, another airline announcing massive job cuts. Air France announced on Friday, plans to shed over 7…
Read More
The coronavirus is the hub of every newspaper these days. Even in aviation one can’t get away from…