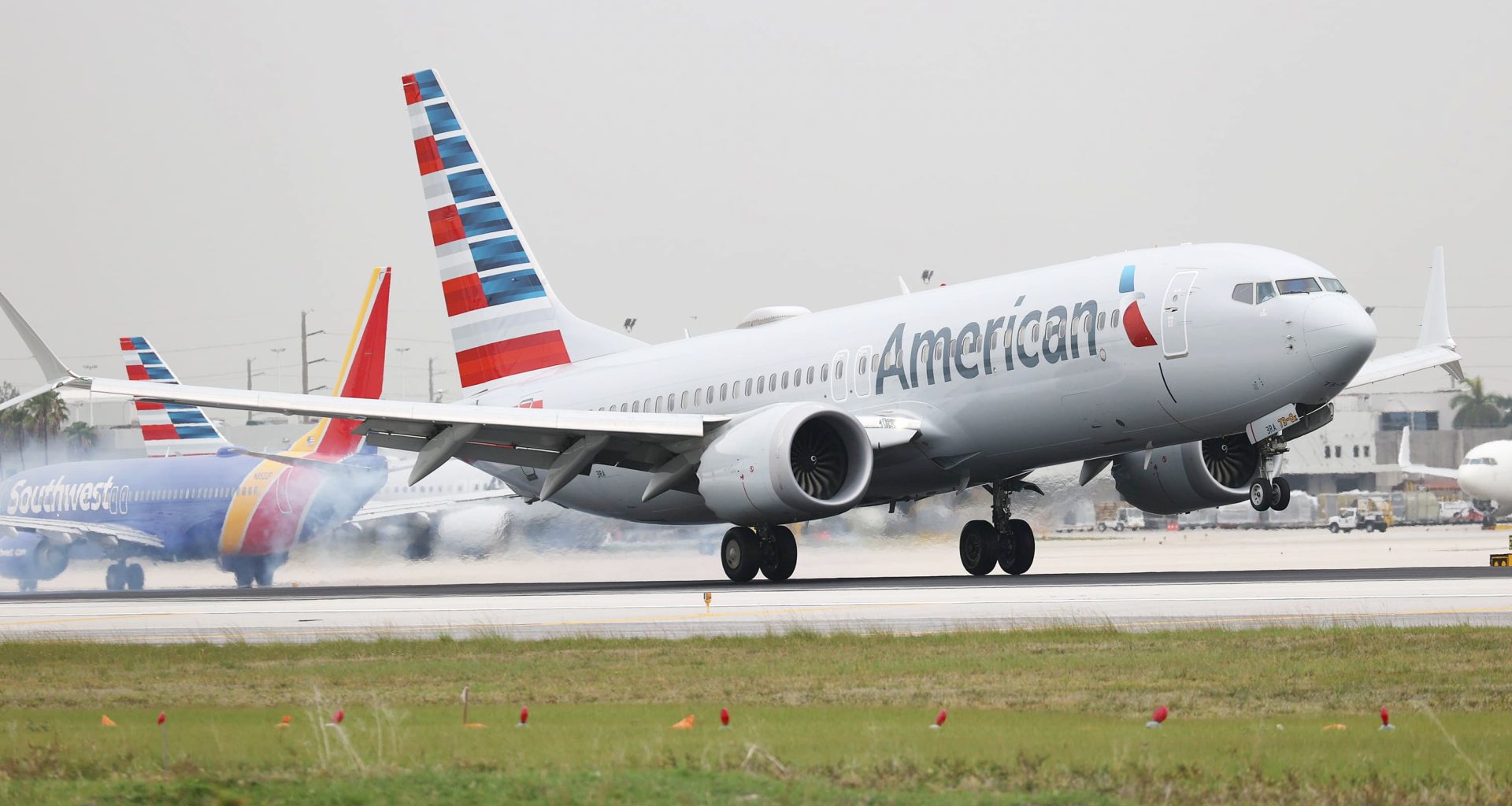 From 7 September, American Airlines will no longer fly to Ithaca, Islip, Toledo or Dubuque due to a shortage of regional pilots.

American Airlines (AA) will cut service to four cities after the Labor Day holiday weekend, citing pilot shortages. From 7 September, the airline will no longer fly to Islip or Ithaca in New York, Toledo in Ohio, or Dubuque in Iowa.

AA will continue to serve other airports within 100miles of each city losing service. Additionally, the airline says it will increase regional pay rates to make operations more reliable this summer.

Why is There a Regional Pilot Shortage?

Since the rise of COVID-19, the commercial aviation industry has suffered a shortage of pilots. Airline pilots were retiring at double the usual rate during the pandemic, leaving carriers short-staffed when travel restrictions were later lifted.

Regional airlines were hit harder than most, as their pilots were poached by mainline carriers such as AA, Delta and United, who could offer better pay and benefits. This, in turn, has led to companies such as American relying less on the services of regional carriers, creating a vicious circle.

The pilot shortage has been around for a long time and was only made worse by the effects of coronavirus. (for a more detailed look into the causes of the global pilot shortage, check out our interview with David Moser about the United Aviate Academy). According to an estimate by Fox Business, the American aviation industry is short some 12,000 pilots. AA’s pay raise for regional pilots is set to last two years, which could mean the company expects the issue to last at least that long.

What are your thoughts on American Airlines reducing its service? Let us know in the comments below!

Read Article
Eastern Airways is a regional airways based in United Kingdom with its Head office located at Schiphol House,…
Read Article
American Airlines is the latest carrier that is contemplating cancelling some orders of the troubled 737 MAX. Wall…