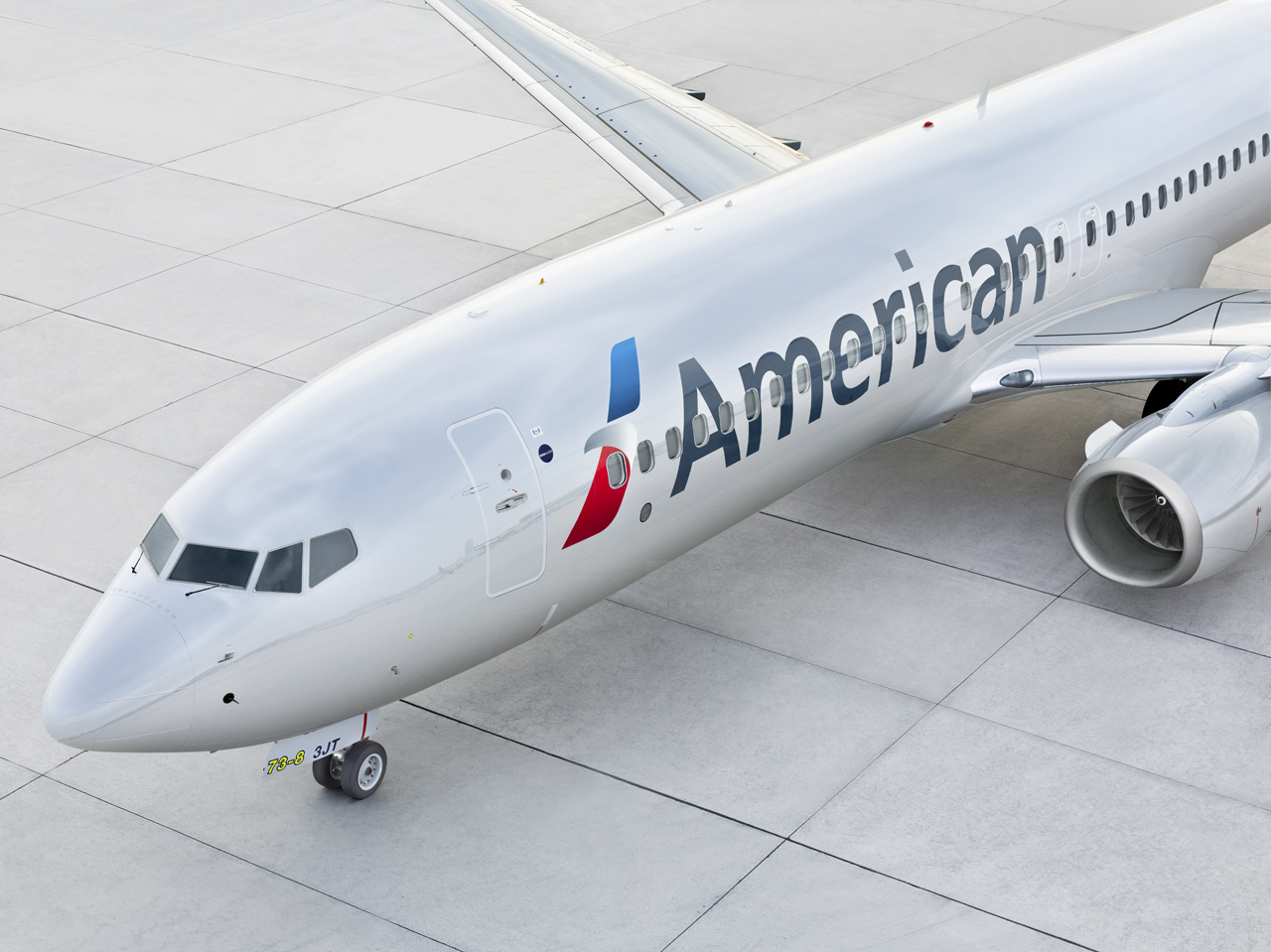 American Airlines pilots have rejected a contract proposal with a 19% pay increase. The Allied Pilots Union has rejected American Airlines’ offer of a 19% increase over the next two years for its pilots.

This means one thing: American Airlines will have to make a higher offer. Many airlines have to deal with global pilot shortages and increased demand for air travel post-pandemic.

According to the Allied Pilots Union spokesperson, Dennis Tajer:

“American’s management is focused on keeping pay increases as low as possible and has ignored crew-scheduling changes that the union claims will reduce the number of cancelled and delayed flights.

Management’s failure to invest in a pilot contract that levels up to meet the passenger demand only creates more uncertainty for the holiday travel season and even next summer.”

Is the demand a pattern?

The demand for increased pay is looking like a pattern in the aviation industry, as American Airlines is not the only airline feeling the pressure of demand from its pilots. United Airlines is feeling the heat too. United had offered its pilots a 14.5% increase over 18 months and was rejected by 94% of its 9,980 pilots.

American Airlines, on its part, is home to over 15000 pilots and is yet to make a statement on the development.

The pilots of Delta Airlines unanimously voted to authorize a strike if no deal was reached between the airline and its pilots. The negotiation for a pay rise started before the COVID virus came to a halt as the aviation industry struggled with low demand for air travel. However, the negotiation started again in January this year.

Southwest Airlines has had its fair share too. The airline has had to deal with its pilots picketing at the Dallas Love Field Airport, despite federal law prohibiting picketing.

About 1300 pilots from the airline stood under the scorching sun to protest. This signifies that its part of the overall demand for better pay for the current demand in air travel.

There is a feeling among protesting pilots that the aviation industry is picking up from the struggles of the COVID era, with profits posted by many airlines this year, so they are demanding pay rises because they travel more now. As the case may be, the pilots of the four biggest airlines in the US are standing firm on their expectations and the total remediation for their expertise in the aviation industry.

Do you think that the pilots are right to demand a pay rise? Let us know your view in the comments.

Emerald Airlines Has Its Own Ground-Handling Unit