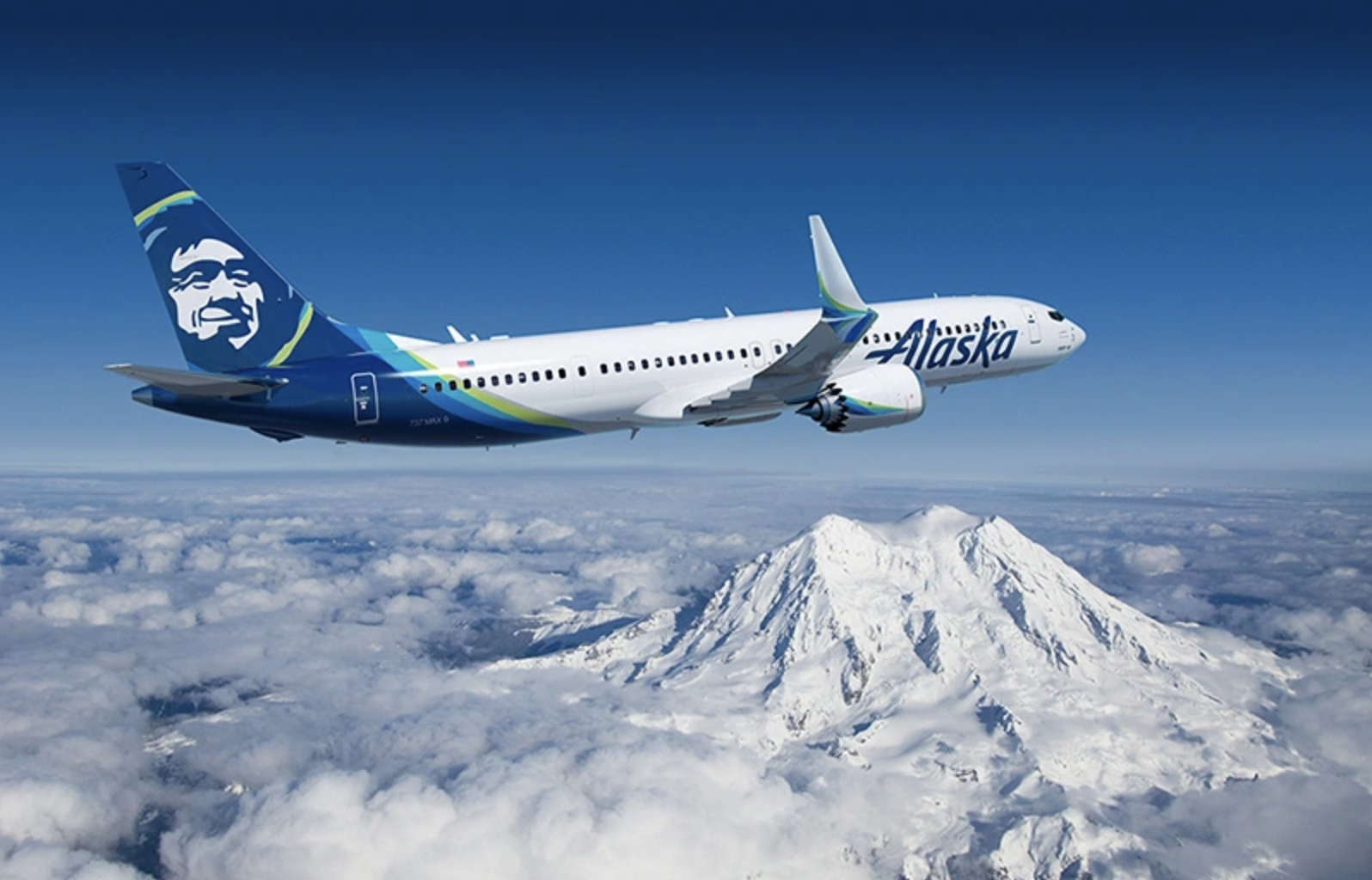 Alaska Airlines publicised on the 26th of October, 2022, that they are adding 52 Boeing aircraft with rights for an additional 105, setting up the airline for long-term growth.

For Alaska to operate 105 planes through 2030, the airline obtained rights to establish access to satisfactory aircraft for fleet replacement and growth. This agreement represents the most significant commitment for the future aircraft in the airline’s history.

Alaska Airlines CEO Ben Minicucci said, “This investment secures aircraft to optimise our growth through the next decade, which we know will be a formidable competitive advantage. We’re proud of the strong financial foundation that uniquely positions Alaska to make this commitment to our future and of the fantastic partnership we share with our home town aircraft manufacturer at Boeing.”

Currently, Alaska Airlines is creating a fleet of 35 737-9 aircraft, and expect to accept delivery of another 43 MAX aircraft between now and the end of 2023, eventually building a mainline fleet solely of Boeing aircraft. The 737-9 has exceeded critics’ expectations on economics, fuel efficiency, and guest satisfaction.

The significance of this groundbreaking historical order positions Alaska’s fleet as one of the industry’s most efficient, environmentally friendly and profitable fleet. The order includes 737-8, 737-9 and 737-10 aircraft, enabling Alaska to match aircraft size and capability with the market optimally.

The President and CEO of Boeing Commercial Airplanes said, “As Alaska Airlines sustainably grows its fleet, the 737 MAX family offers an environmental performance and flexibility to expand service across its route network. But in our Renton factory near Alaska’s headquarters in Washington state, these aeroplanes will carry passengers to their destination for years to come.”

The 737 MAX proposal of 43 aircraft a month from the Renton factory is the underlying factor of production cuts by the FAA due to two recent fatal crashes back in April 2019. The FAA has made clear objectives to evaluate and oversee 737 productions in specific measures to identify and resolve issues and address allegations of undue pressure within the production environment.

The 737 MAX aircraft orders give Alaska a line of sight to operate more than 250 737 MAX aircraft by 2030. The flexibility built into the agreement allows Alaska Air to match deliveries with economic conditions while saving a place in the production line. In 2030, an additional 737 MAX aircraft will be delivered approximately every ten days. These new aircraft join Alaska’s fleet 737-900ERs, 737-900s, 737-800s and 737-700s.

Aviation Reporter - With a deep background in travel including previous work for LoveHolidays, Omega and HRG, Samuel contributes news and analysis here at Travel Radar. Samuel also holds a BA degree in Travel & Tourism Management from the University of West London.

Campanile Hotel and More to Expand in Asia through 2025

Read Article
On Friday afternoon, a LATAM aircraft crashed into an emergency vehicle truck whilst taking off from Chavez de…
Read Article
Virgin Atlantic of the United Kingdom commenced its flights to Islamabad, Pakistan. With this flight, Virgin Atlantic makes…