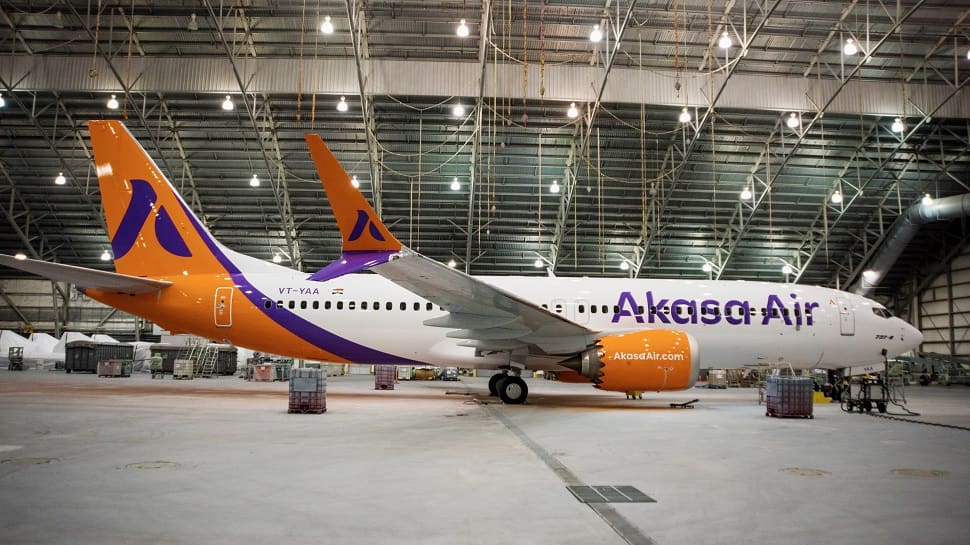 New low-cost carrier Akasa Air is getting closer and closer to launch as it will open ticket sales for the first time in July, according to its CEO.

After receiving its first Boeing 737 Max in May and with plans to conduct proving flights to receive its Air Operator Certificate (AOC soon, Akasa Air is closer than ever to launching to the public.

Akasa Air CEO Vinay Dube shared, in a recent interview with ET Now, that the airline will start selling tickets sometime around the first week of July.

"The aircraft delivery is indeed a symbolic milestone in the journey of Akasa Air, bringing us one step closer to the process of obtaining our Air Operator’s Permit (AOP) and leading to our commercial launch", Vinay Dube, Founder, Managing Director & CEO. https://t.co/2QeyIjhL1D

Dube also offered more information on the routes the airline would fly on, commenting that sectors between metro cities, tier two, and tier-three cities will form the bulk of the Mumbai-based carrier’s operations.

While Akasa Air is launched at a time when aviation fuel prices are at the highest it has been in a long time, the Indian carrier still insists that it will keep its promise of cheap fares for its potential customers. Dube states that the situation is “not something that worries us.” He continued:

He finished by touching on the issue of fuel price and the likelihood of it increasing further, expressing no doubt that Akasa Air will offer its customers “very affordable fares” alongside warm, friendly, and comfortable customer service:

“As far as fuel price is concerned, we feel quite confident that we will be able to compete no matter where the fuel price is.”

Akasa Air sounds like a promising contender within India’s aviation market, but will it translate to its operations once it begins this summer?

Let us know what you think about Akasa Air’s developments? Let us know in the comments below.

Read Article
The United States has registered the most number of COVID-19 cases in the world. In turn, Air Canada…
Read Article
Etihad Airways announces flights to Guangzhou from Abu Dhabi, making it the only UAE carrier linking the two…