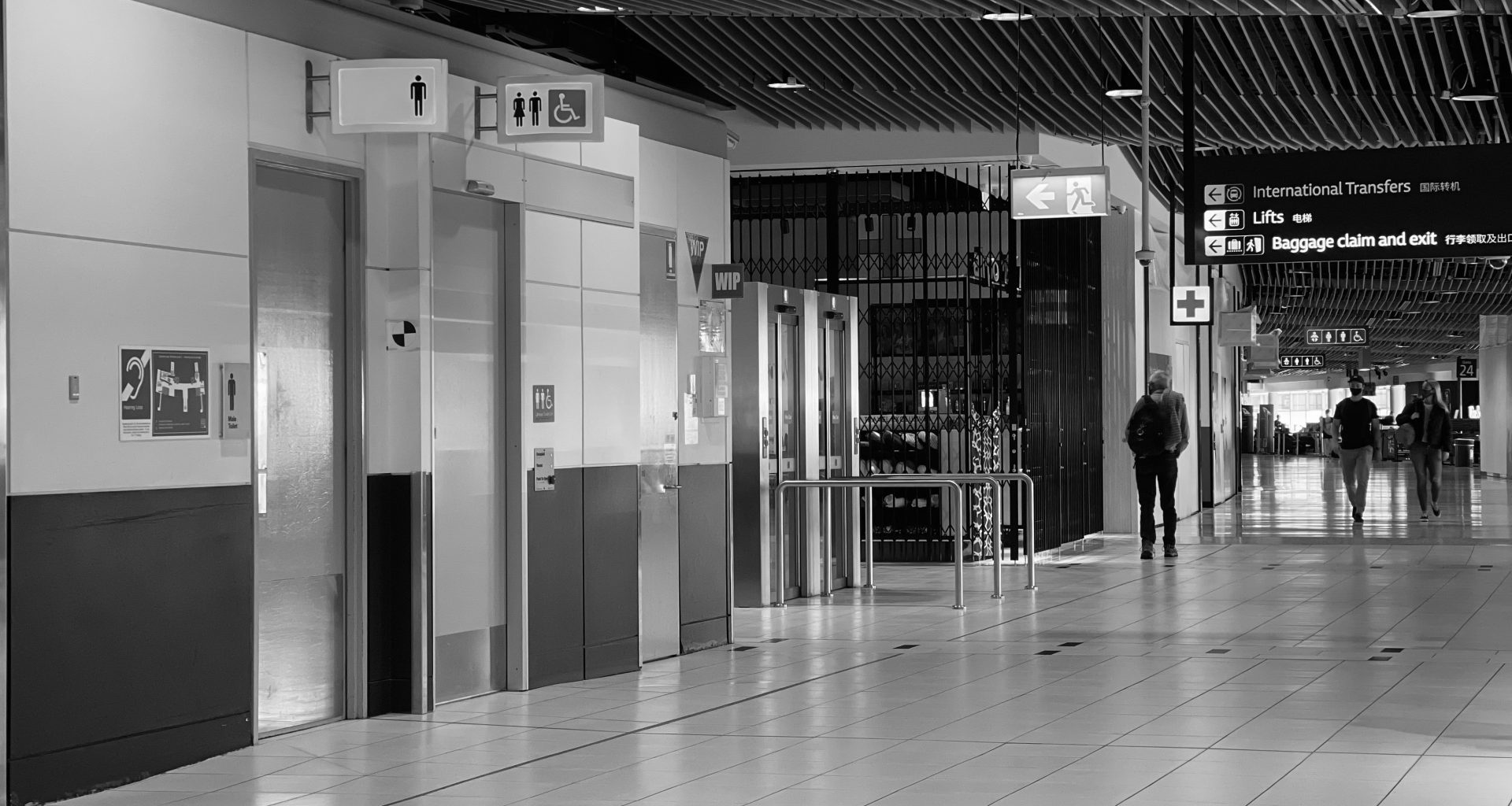 The 100ml liquid rule for hand luggage is set to be scrapped across major UK airports amid the emergence of newer technology.

Current UK rules regarding liquids in hand luggage restrict passengers from taking more than 100ml onboard. Any liquids below 100ml must be placed in a transparent plastic bag before passing through airport security.

The Airport’s liquid restrictions in the UK came in response to a foiled terrorist attempt in which the police managed to expose and prevent an Al-Qaeda plot. The plan involved using explosives hidden in soft drink bottles to blow up as many as ten planes and was a pivotal moment in banning excess liquid onboard planes.

Despite being enforced since 2006, the regulations are set to change by 2024, which is the deadline put in place for major UK airports to install new CT Scanners. The CT scanner, similar to those used in hospitals, will provide a much clearer, high-resolution image of a bag’s contents, allowing workers to zoom in and rotate the image as much as they want. This means that airport staff will be able to examine bags from multiple angles instead of being limited by the existing scanners, which only generate 2D images.

As well as ditching the 100ml rule, passengers will also be able to pass smoothly through security without having to remove laptops and other electrical devices.

The new screening equipment was initially announced in 2019 by Boris Johnson but faced delays due to the detrimental effects of the pandemic. It is now, however, being trialled at both Heathrow and Gatwick airports, where its success will be measured carefully. Heathrow’s chief executive John Holland-Kaye told The Times, “We are slowly rolling them out. We have just started the expansion of the security area in Terminal 3, which will have more CT scanners and have a deadline of mid-2024 from the DfT. By then, the normal passenger experience will be that liquids stay in bags.”

A formal announcement is expected to come in the next few weeks.

The new scanners are already being used in Ireland’s Shannon airport and in many US airports, resulting in the former’s passenger wait time being cut to half. As issues at baggage security are the most significant cause of airport delays, the move will dramatically reduce wait time and passenger stress, as passengers will no longer have to worry about rationing their liquid items. Instead, they will continue through security with a sense of ease from knowing they are free to leave their liquids stowed away in their hand luggage. Additionally, the number of plastic bags will shrink, highlighting the new scanner’s environmental advantages.

Do you think the rule change will improve your airport experience? Let us know in the comments.

Read Article
There’s plenty of discussion at the moment on the ‘fifth freedom’ rights; what are they? There are nine…
The new stretched version of the Boeing 737 MAX, the 737 MAX 10, completed its maiden test flight…