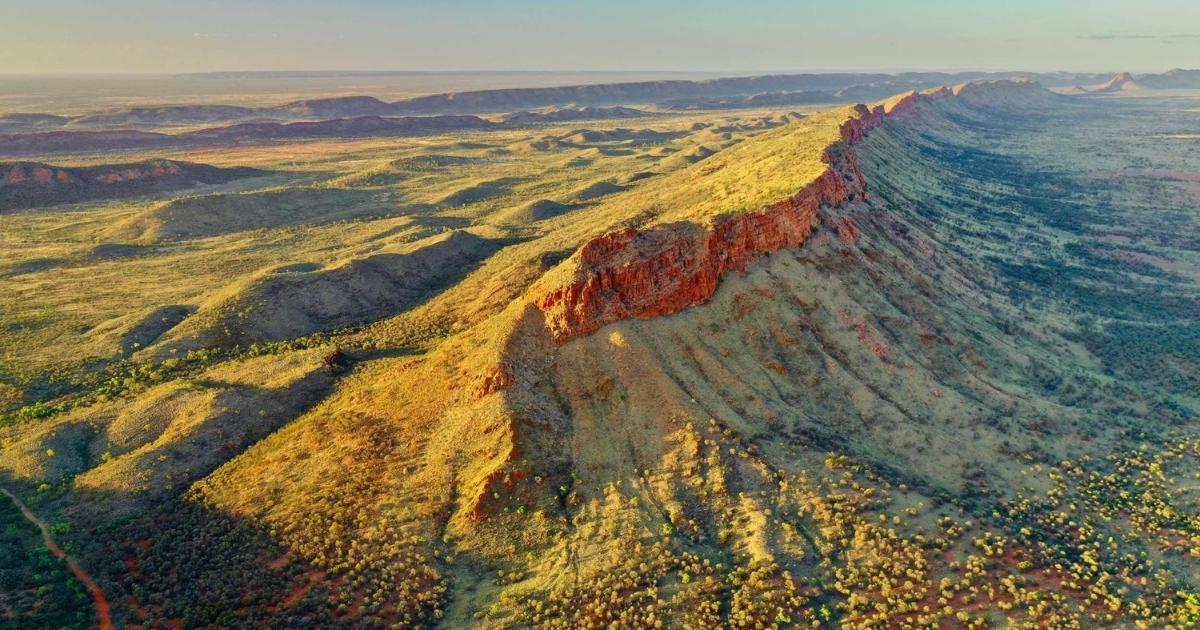 Airnorth In A Staffing Rut Amid Severe Cancellations

If you haven’t heard of Airnorth before, you could be forgiven. When Australians think of regional airlines, our minds go to Qantas Link, Virgin Australia Regional Airlines and Rex. But this Northern Territory-based airline often flies under the radar in more than one way.

Serving the Northern Territory, Queensland, Victoria, Western Australia, and East Timor, the airline connects outback towns to major population centres. However, the regional airline has come under a lot of scrutiny by locals in recent months.

Like many airlines in Australia and around the world, Airnorth has struggled to get planes off the ground. The COVID-19 pandemic has challenged airlines in several ways. Although, one unforeseen dilemma has affected airlines more than travel restrictions and lockdowns, and it came after restrictions were lifted.

Airnorth is in the grips of a pilot and crew shortage

While Qantas has been under the microscope, it’s not just big airlines suffering from staff shortages. In a recent interview with the Australian Broadcasting Service (ABC), Airnorth CEO Daniel Bowden spoke up about pilot shortages affecting the Territory-based airline and the effect this has had on last-minute cancellations.

We’re losing a small number of pilots at the moment and, compounded by the fact we have unprecedented sick leave, it means on the day of operations, quite regularly, we don’t have another option,” Mr Bowden said.

Despite having more pilots in training, the airline can’t avoid shortcomings. However, with the news today that mandatory isolation after testing positive for Covid will end on October 14th in Australia, staffing woes may begin to subside.

Currently, residents living with COVID-19 in Australia are required to self-isolate for five days. However, that is changing on October 14th after Prime Minister Anthony Albanese confirmed the rule change on Friday morning.

“It was a unanimous decision by the national cabinet today and had the support of all premiers and chief ministers,” Mr Albanese told reporters in Canberra.

However, there has been some criticism over the change in rules, with health experts warning it could lead to more problems. Chief medical officer Paul Kelly wants to remind people that the pandemic is not over yet despite the end of the emergency response phase.

“We will almost certainly see future peaks of the virus into the future, as we have seen earlier in this year,” said Mr Kelly.

“We can’t look at isolation by itself. We need to look at those measures and the protections we have as well as other protections. It is important that we keep an option for a change to these settings in the future.”

Despite the horizon clearing, the Darwin-based airline is still coping with criticism for cancelling flights without notifying passengers.

Speaking to the ABC, Mr Bowden admitted that the airline is cancelling flights at a moment’s notice, failing to notify customers. “It is happening, and I’m conscious of that,” he said. “What shouldn’t be happening is the lack of communication, and that’s an area we continue to focus on.”

The Australian federal government tracks punctuality and reliability across major airlines. However, Airnorth is not one of them. Many of the cancellations have affected Broome and the Kimberly region, a vast, remote region in Western Australia that relies on the regional carrier. The top-end is gradually coming to the end of tourism season, though it was far from a bumper season with numbers still below pre-pandemic levels.

Have you been affected by the cancellations? Let us know in the comments.

Traveling With Pets: The Story of an Unusual Passenger

Read Article
On 6 August, Air Canada finally received its 40th and final Boeing 737 MAX from an order placed…
Read Article
To fly or not to fly? Well, if you feel like hopping on a plane again, you’d better…