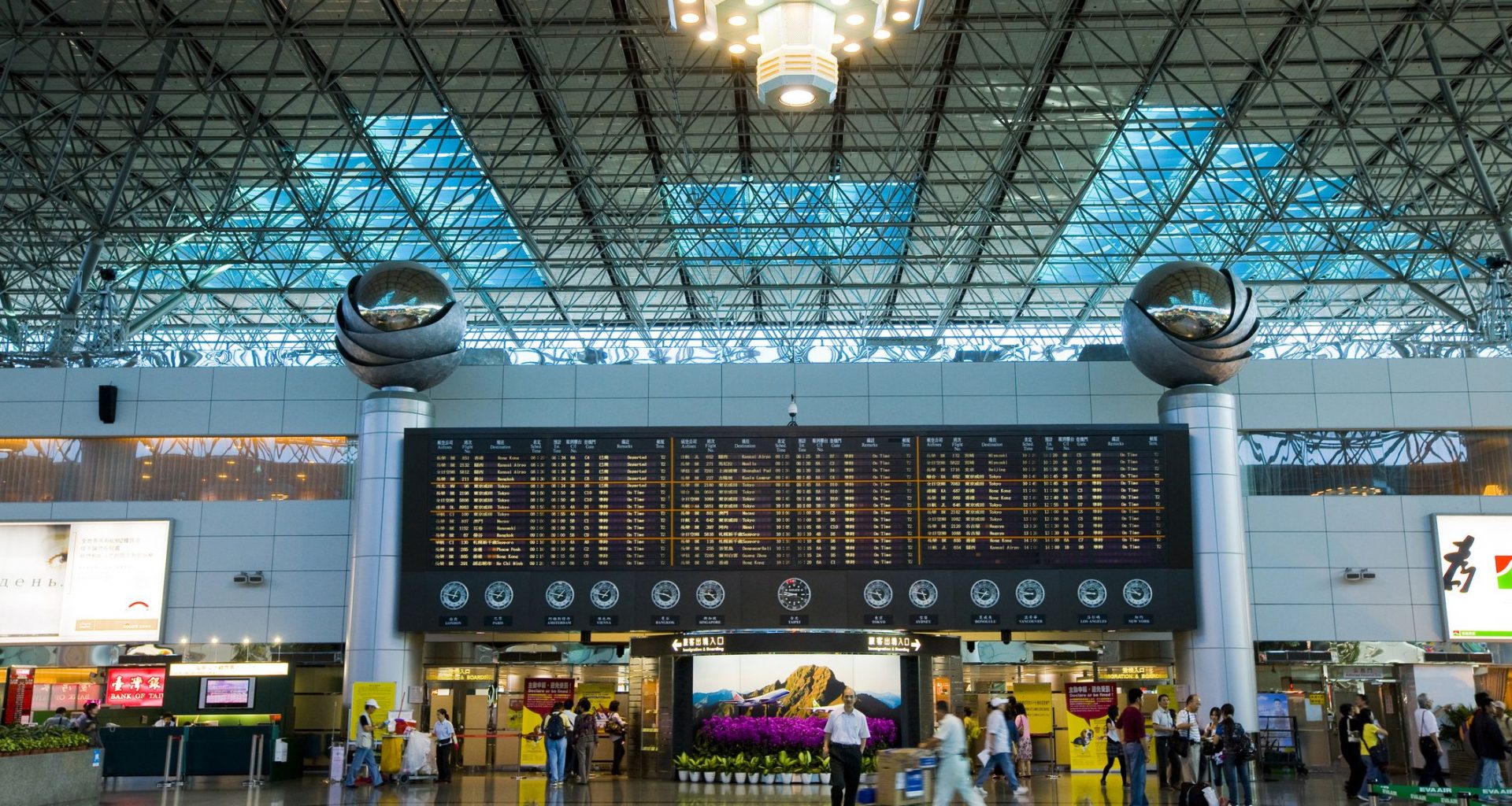 The Asian aviation industry has had to react. Asian carriers across South Korea, Vietnam and China are enacting preventative measures in light of the growing political tensions around Taiwan by cancelling or rerouting their services.

China’s military confirmed that it will be conducting its biggest-ever drills in the Taiwan Strait on Thursday. The planned exercises are set to continue until 12 pm on Sunday.

The military drills are in response to the discontent amongst China’s government regarding Nancy’s unannounced visit to Taiwan in support of the island, which Beijing regards as its sovereign territory.

Some airlines have since had to react to the military exercises in the best possible manner to protect airline crews and passengers.

South Korea’s Korean Air and Asiana Airlines are cancelling flights to Taiwan for a maximum of two days because of the Chinese military exercises in the area, according to local media.

Korean Air has cancelled its Incheon – Taiwan service on Friday and Saturday while Asiana Airlines has cancelled Friday’s direct flight to Taiwan and will be monitoring the situation before making any further cancellations.

Vietnam Airlines has also opted to avoid all airspace near the Taiwan Strait. Vietnamese authorities have ordered all carriers to avoid the carrier following an advisory message from China to all airlines in Asia on Wednesday. This message likely encouraged South Korea’s national carrier and Asiana Airlines to avoid the area in the meantime.

Vietnam’s national carrier has temporarily rerouted flights bound from or through northeast Asia (including Japan, Taiwan, South Korea and any U.S traffic that would usually fly over the region) in response to the military drills. The rerouted flights came into effect today and will remain that way until the military operations conclude, according to The Times of India.

36 routes will be affected by the changes made by Vietnam Airlines.

Hong Kong’s Cathay Pacific has also shared today that its flights are no longer flying through particularly airspace zones around Taiwan as a precaution. In a statement, Hong Kong’s national carrier added that “this may potentially lead to more flying time for some flights and we appreciate our customers’ understanding.”

They too are monitoring the situation closely.

Singapore Airlines, via a spokesperson, told CNA (Channel News Asia) that its passenger and cargo flights “currently do not traverse Taiwanese airspace” with the exception of “flights SQ878 and SQ879.” Both flights connect Singapore to Taipei.

Low-cost carrier Scoot, a wholly owned subsidiary of Singapore Airlines, is following suit with Singapore. The carrier is also continuing to run connections to Taipei but also connections to Tokyo that stop in Taipei.

It is likely, especially following the advisory message from China, that more Asian airlines will follow suit and avoid the Taiwan strait until Sunday at the latest.

Pelosi is the highest-ranking U.S politician to visit the island of Taiwan in 25 years and there’s no doubt her trip has caused quite a stir and heightened political tensions between the U.S and China.

Affected by this disruption in Taiwan? Share your thoughts with us in the comments below.

Read Article
Aer Lingus has received another €200 million in loans from the Irish government, as it attempts to recover…
Read Article
Weekly global scheduled capacity is 32.2% compared to a year ago. The world’s busiest airport last week was…