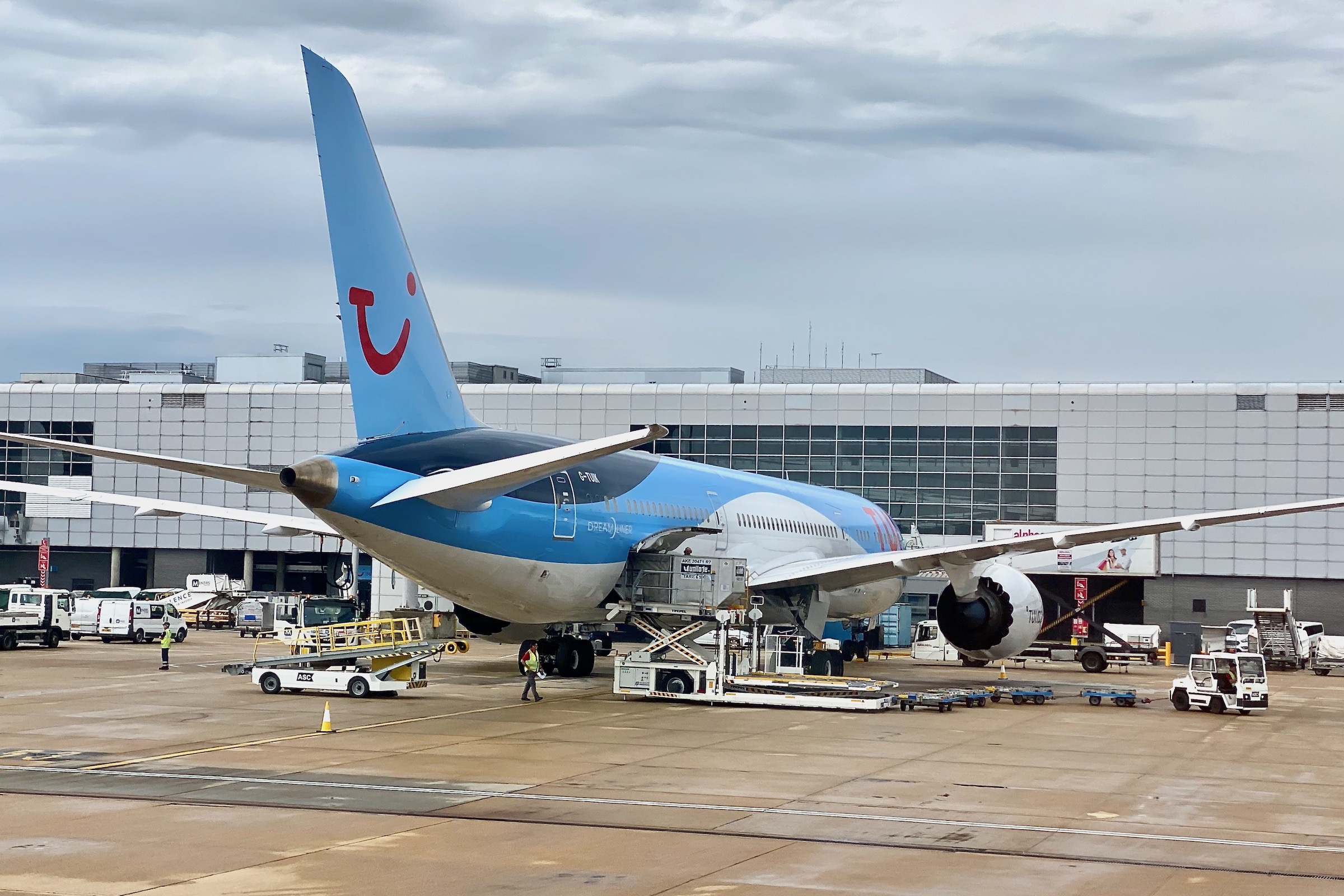 We have already heard how it’s going to be a difficult summer for the aviation industry as well as flight passengers this summer. However, the situation for passengers is now worse as we approach the Queen’s Platinum Jubilee in the UK. Passengers have been facing travel problems ahead of the Jubilee weekend with several airlines cancelling flights.

According to the BBC, airlines and operators have seriously oversold flights relative to their capacity to provide as revealed by Grant Shapps, the UK Transport Secretary. He stated that it has been very distressing to see people facing more disruption at airports with holidays cancelled and Jubilee plans being left in disarray. He has also added that it is up to the industry leaders to tackle the disruption, which was also seen at Easter.

Despite government warnings, the Transport Secretary states that this should not happen again and that there should be no repeat of this over the summer season. The Transport Secretary has also said that he would meet with airports, airlines, and ground handlers to find out what’s gone wrong and what they are planning to do to end the current high level of cancellations and delays as we head into Jubilee weekend

In the industry’s defence, Airlines UK, which represents TUI, easyJet and British Airways has stated that the majority of flights will be operating as scheduled. It also added that this is still the case even though the sector only had a matter of weeks to prepare for one of the busiest summers that we have seen in many years.

Nevertheless, the ongoing disruption continues with TUI one of the companies represented, announcing that it will cancel six flights a day until the end of June, affecting about 34,000 travellers in total.

Who is to blame?

A spokeswoman for the government insisted that the aviation industry is responsible for making sure that they have enough staff to meet demand. However, opposition MPs have said that the government needs to do more to address the issues.

The Transport Secretary has stated that the government had helped the industry by changing the law to speed up bringing in newly recruited staff into the workplace, as well as providing eight billion pounds of support during the pandemic.

The problem is not limited to flight staff, but also to airport staff as well. According to ITV News, passengers at Heathrow, Gatwick, and Bristol Airports are reporting long delays. According to the BBC, Glasgow Airport has been its busiest in two years whilst some passengers at Edinburgh Airport had to queue outside the terminal building to check-in luggage.

As one can see, the situation is very difficult with blame for the disruption to flights being assigned to both the aviation industry as well as the British government. However, it does appear that it is felt that the situation will improve, even though initially it may get worse before doing so.

In the aviation industry’s defence, they have stated that the majority of airlines are operating as scheduled. In the government’s defence, they have committed large funds already to the industry despite also having many other commitments. This problem has been endemic for the last few months and is likely to last for a few months more. We wait to see how the situation evolves.

Have your Jubilee weekend plans been impacted by delays and cancellations? Let us know in the comments below!

Comair Grounds All Flights After Running Out of Funds