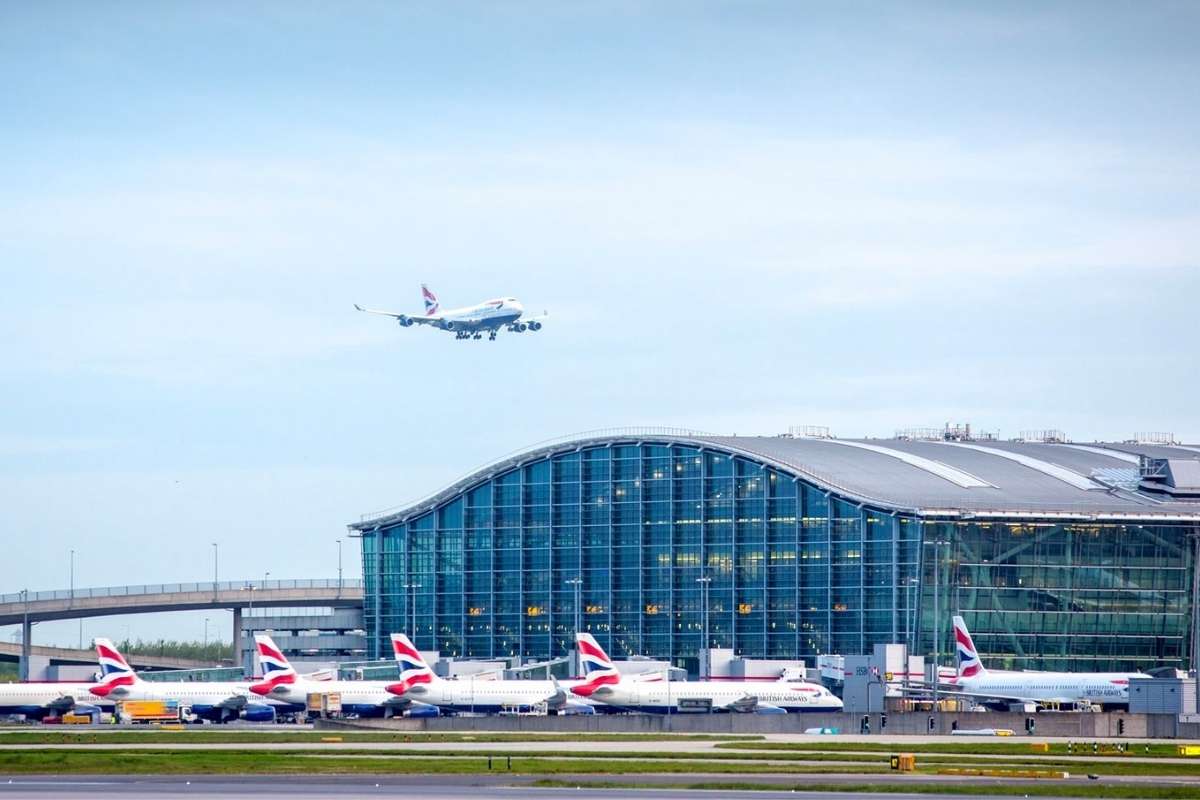 With the half-term holiday approaching, British customers are planning their trips to sunnier destinations with some flights to hotspots now hundreds of pounds more than pre-pandemic levels.

Flights for holidays during the half-term are an average of 42% more expensive than they were prior to the coronavirus pandemic, according to a new analysis.

The consumer group warned the typical price of a one-way ticket during the school holiday in October booked six months, three months and six weeks in advance was £212.

The cost over the same period in 2019 was just £150 and will gradually increase over the upcoming winter season. The surge in fuel prices, huge demand from a lack of travelling, and airport passenger caps have all been blamed for the increase in prices.

What do the statistics say?

Their findings were based on data by industry firm Skytrax, which looked at the price of one-way journeys between the domestic and foreign airports, booked with six months, three months and six weeks to go respectively before the start of the autumn break. The prices were then analysed from six of England’s busiest airports – Heathrow, Gatwick, Manchester, Birmingham, Stansted and Luton- to six popular destinations, which were Alicante, Antalya, Dubai, Dublin, Malaga and Tenerife.

Flights from Heathrow to Tenerife have the largest price hike as the sunny destination is further south of Europe, which sunseekers desire.

Passengers that booked six weeks before departure paid an average of £262 more each way than in 2019, adding £2,096 to the cost of a holiday for a family of four. Flights from Gatwick to Dublin booked around the same time, increased from £42 in 2019 to £160 this year.

Many British holidaymakers suffered from flight cancellations, long queues as well as delays at airports during the first half of the year due to staff shortages across the aviation industry.

The most expensive flight found in the analysis was from Heathrow to Dubai, booked six weeks before half-term, and costing £847. The same flight in 2019 cost £603.

‘Travellers have had a torrid time this year and our analysis shows they’re paying through the nose for their trouble. With fares so high, it’s even more important that airports and airlines are held to account for the unacceptable disruption travellers have faced. The Government should give the Civil Aviation Authority stronger powers so it can hit operators with heavy fines when they flout the rules.’- Guy Hobbs, Editor at Which? Travel

A flight from Heathrow to Dublin booked six weeks prior to the October break, cost £236 this September, up from £84 the same time three years ago. However, a tiny handful of journeys actually went down in price as they aren’t sun-basked destinations.

‘The unprecedented surge in passenger demand this summer, coupled with staffing shortages across the travel sector in Europe and the US, has inevitably pushed up prices – and that’s even before considering the higher fuel costs and rising inflation´- Heathrow spokesperson

If you were planning on heading out for half-term last minute, the prices could have possibly hiked even more. Do you think this will prompt people to plan even more than six months ahead in the future? Comment below if you plan on going to one of the six hotspot destinations.

Read Article
Events in Ukraine at the moment are fast changing and evolving. Vladmir Putin’s amassing of over 130,000 troops…
Read Article
Hong Kong has received its first batch of one million doses of the Sinovac Covid-19 vaccine. The batch…