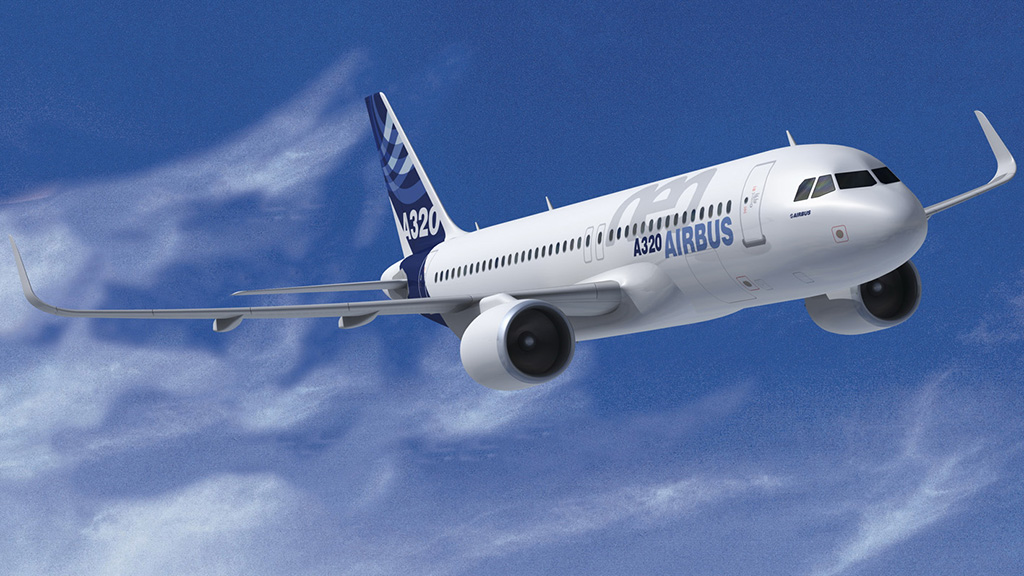 It was announced on Thursday that the new flight management system (FMS) will combine several preexisting FMS models for Airbus into a “single standardised hardware and software platform” designed for future Airbus A320, A330, and A350 aircraft.

The new FMS will include “enhanced modularity, advanced functionality, and a multi-core processing platform.” It provides the primary navigation, flight planning, and optimised route determination and route guidance for an aircraft. Once complete, the FMS will be a “standalone federates system, making it easier for operators to support the fleet.”

The expected entry into service is by the end of 2026.

This announcement comes in the wake of Honeywell’s improved 2022 profit forecast released in April. The boost was primarily helped by the increase in commercial flying as the demand for travel increased.

According to its website, Honeywell Aerospace products and services are found on virtually every commercial, defence and space aircraft in the world.

Jim Currier, president of electronic solutions for Honeywell Aerospace, said in a statement that this partnership was a testament to Airbus’ confidence in its avionics systems.

He provides more detail on the new FMS:

“The new FMS combines multiple current FMS offerings for Airbus into one single solution for their A320, A330, and A350 platforms. Importantly, the new FMS hardware is 15 times more capable than current hardware and enables a path to future enhancements without hardware changes. Honeywell has been supplying flight management systems since Airbus’ first A300 went into service, and this win will extend our 35-year partnership well into the future.”

Let us know what you think about Airbus’ new incoming FMS by Honeywell in the comments below.

Read Article
The F-16 Fighting Falcon is ‘arguably’ the most iconic and successful 4th generation supersonic jet to pierce the…
Read Article
The air travel industry has been in troubled waters as of late. Staff shortages and other operational issues…