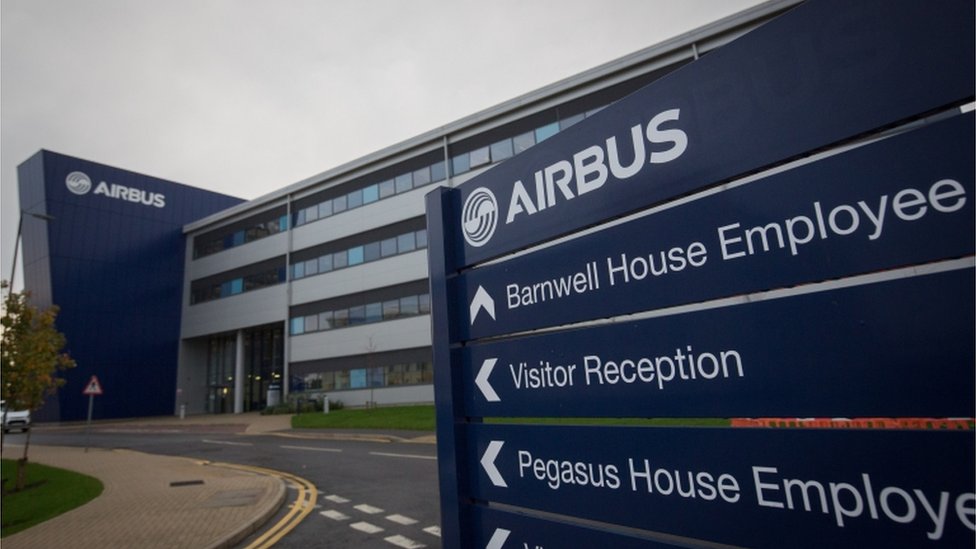 European aerospace manufacturer Airbus has announced that it will launch a new research hub in its Bristol, UK base.

This is the manufacturers’ latest move in developing hydrogen technologies in its efforts to improve the aviation industry’s sustainability.

The manufacturer has said that it will increase its innovation footprint in the UK by establishing this new Zero Emission Development Centre (ZEDC) in Bristol, Filton.

Airbus already have ZEDCs in various locations across Europe, such as France, Spain, and two Germany (Stade and Bremen).

One of ZEDC’s first priorities will be to develop “cost-competitive cryogenic fuel systems,” which are required for Airbus’ latest ZEROe project, which sees the manufacturer work towards the world’s first zero-emission commercial aircraft. The ZEDC will also contribute to Airbus’ mission to successfully enter its ZEROe passenger aircraft into commercial service by 2035 and accelerate UK skills and know-how on hydrogen-propulsion technologies.

The ZEDC was brought into fruition due to the guaranteed £685 million fund from the UK government to aid the development of zero-carbon and ultra-low-emission aircraft technology.

“Establishing the ZEDC in the UK expands Airbus’ in-house industrial capabilities to design, develop, test and manufacture cryogenic hydrogen storage tanks and related systems for the ZEROe project across Airbus’ four home countries. This, coupled with our partnership with ATI, will allow us to leverage our respective expertise to realise the potential of hydrogen technology to support the decarbonisation of the aviation industry.”

Development at the new ZEDC has already started and will cover the full product capabilities from components up to the whole system and cryogenic testing. These technologies are “crucial” to the performance of future aircraft powered by liquid hydrogen (which experts have confirmed can provide cleaner and more sustainable flights.

All ZEDCs are expected to be fully operational and ready for ground testing with the first fully functioning cryogenic hydrogen tank by 2023. Flight testing is currently due to start in 2026.

According to the statement from the European manufacturer, this new facility demonstrates its long-term commitment and dedication to remaining a permanent fixture within Britain’s world-leading aerospace ecosystem.

Interestingly, Airbus Chief Executive Guillaume Faury revealed at an event this Wednesday that the company was starting construction of a new £40 million headquarters at Oxford Airport for its Airbus Helicopters, the helicopter manufacturing division of Airbus.

Read Article
The ICAO has released a report into the diversion of a Ryanair flight in 2021 that landed in…
Read Article
Sustainable aviation fuel (SAF) makes up a positive 0.5% of fuel tanked at London Heathrow Airport, thanks to…