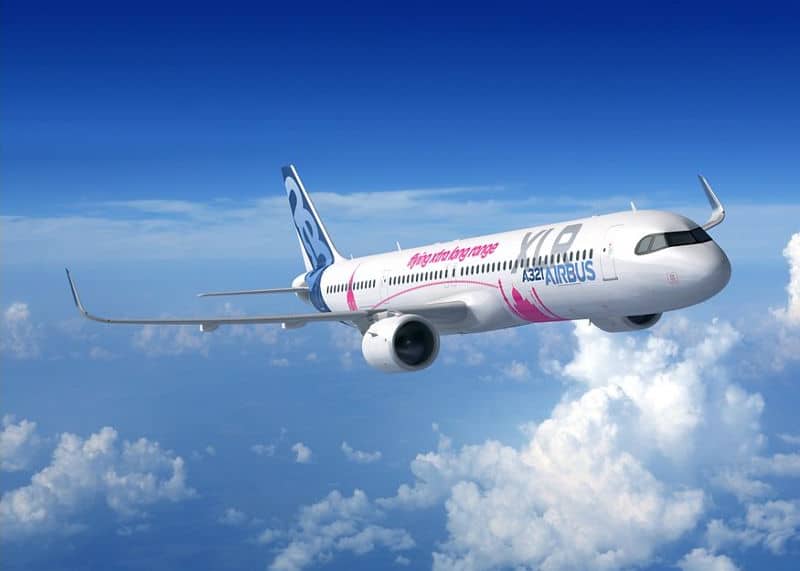 Previously, the European aerospace manufacturer expected service entry by the end of 2023.

The delays are due to discussions with regulators regarding the certification of a new type of fuel tank on the new aircraft. Additional structural works on the new tanks could take between six months and a year, making a delay unavoidable.

Elsewhere, previous concerns flagged by the European Union Aviation Safety Agency (EASA) captured the attention of the U.S aviation authority – the Federal Aviation Administration (FAA). The EASA said that as the fuel tanks are “integral to the airframe structure”, they could create issues in the event of a braking failure or the aircraft sliding off the runway. If this happened, the EASA warned that the A321XLR rear centre tanks could “inherently provide less redundancy than structurally separate fuel tanks.”

The FAA agreed and said that the A321XLRs current design is insufficient to protect passengers if there was an external fire or give them enough time to evacuate if a crash occurs.

This week has seen Airbus finally admit the gravity of the safety issues of its A321XLR and, crucially, that they need time to address it properly.

In a statement issued on Wednesday, Airbus said:

“Initially planned for the end of 2023, the entry-into-service is now expected to take place in early 2024 in order to meet certification requirements.”

How will this impact Airbus?

Just days before Airbus’ announcement via its quarterly update, Australia’s flag carrier Qantas ordered 20 A321XLRs. Canada’s flag carrier Air Canada ordered 6 A321XLRs. Orders have been made elsewhere too, so it is clear that demand isn’t low.

But modifications to the rear centre fuel tanks to satisfy the EASA and FAA could add extra weight to the aircraft, reducing its ability to cover long-range – a factor that attracted Qantas. It is thought that the extra weight would not have a noticeable income but time will tell.

The A321XLR is Airbus’ offering to target its competitor, the Boeing 737 Max.

Let us know what you think about these delays in the comments below.

Boeing to Move Its Headquarters to D.C

Read More
UK flag carrier British Airways has become the first airline to use sustainable aviation fuel (SAF) on a…
Read More
The crisis in Ukraine is ensuing with an ever-increasing area considered out of bounds for commercial civilian flights.…