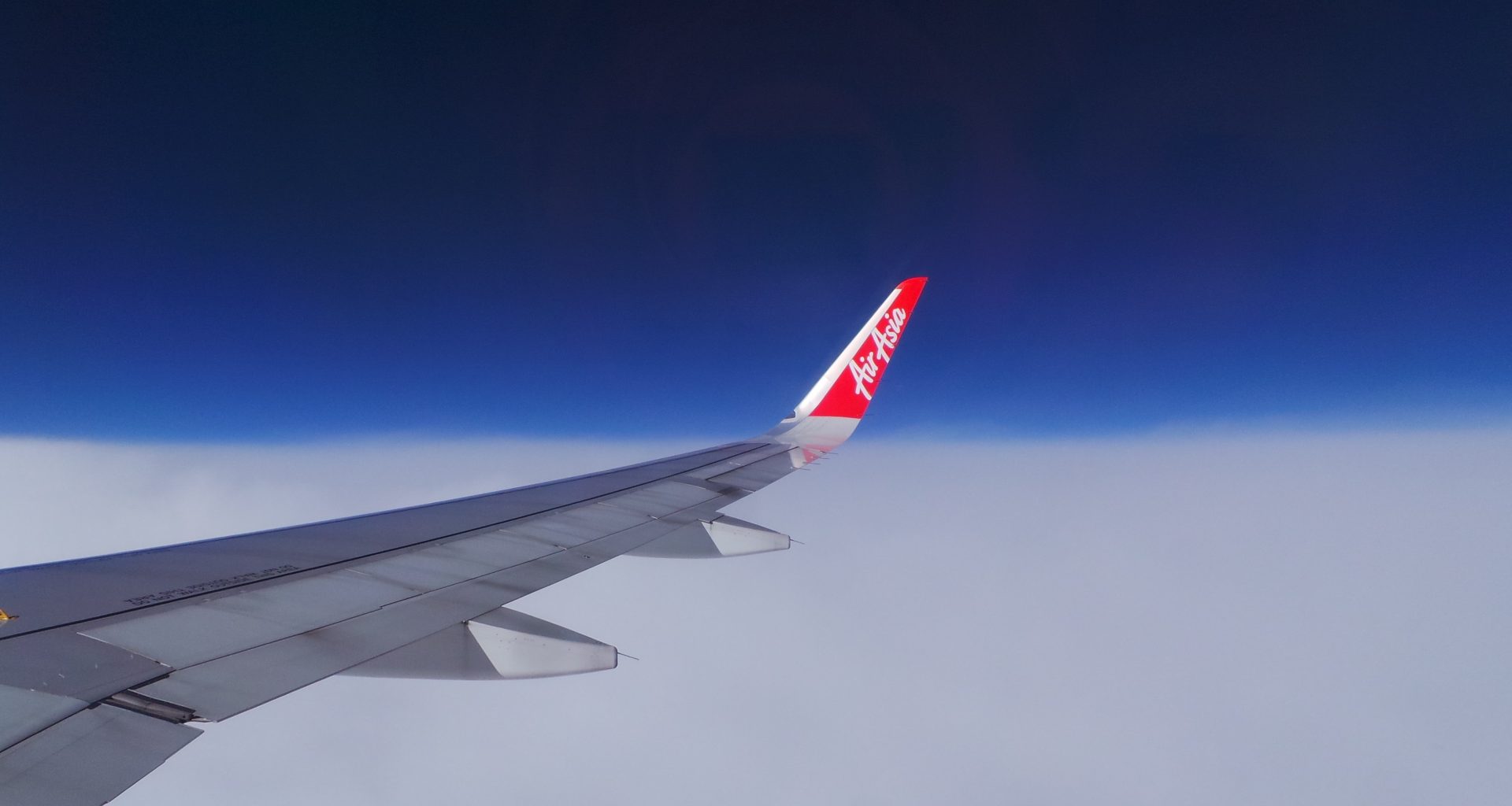 AirAsia has announced exciting new flights from Singapore to Yogyakarta starting this month, offering those flying from the Changi airport an opportunity to explore the city of cultural heritage. This is why Yogyakarta is the second most visited destination in Indonesia, next to Bali.

Yogyakarta is a city that often seduces tourists with its culture and the friendliness of its citizens. The city has developed into one of the favorite destinations for domestic and foreign tourists. Known as the “cultural center” of Java because of its iconic Buddhist and Hindu temples, Yogyakarta is also famous for its lively culture, ancient history, traditional arts and epic adventures.

The two iconic UNESCO World Heritage temples of Borobudur and Prambanan draw the majority of visitors to Yogyakarta. They are well worth a visit, but their attractions also vary, ranging from enticing culinary pockets to cultural events that are always interesting to watch. Not to mention a place to shop or learn about batik.

Far from the city centre, Yogyakarta’s new airport sparked complaints from many tourists. But now the management has new ammunition to deal with frustration: art and craft offerings. All of YIA’s work responds to the local context: the location of the airport in Kulon Progo, Yogyakarta culture, and Javanese philosophy and mythology, some with a modern twist on aviation. Apart from making YIA like a public gallery, this presentation strengthens Yogyakarta’s character as the axis of Indonesian contemporary art.

There are at least six works dedicated to the area occupied by the airport. I Made Widya Diputra, for example, presents pillars with the theme of the mangosteen tree, which is a typical flora of Kulon Progo, while Budi Kustarto concocts a work by Kebonrejo that tells the story of agrarian life in Kebonrejo Village, also in Kulon Progo.

What YIA is doing is nothing new. Many airports have long exhibited works of art in their terminals. Changi inserted a number of sculptures and installations, while Charles de Gaulle in Paris founded the Espace Musees art museum, and Schiphol in Amsterdam opened a branch of the Rijksmuseum. In Indonesia, we can find a similar presentation at Terminal 3 of Soekarno-Hatta Airport.

Even so, compared to other airports, YIA has several advantages. Using a curation system, this airport’s works have a common thread, are not messy, and are all arranged with the involvement of curators.

Have you flown with AirAsia? Let us know your experience in the comments!

Aviation Reporter - Karina is a writer and editor with diverse experience seeking to contribute to an organization in the media, digital, and creative industries by utilizing organizational, communication, and writing skills. "I've been working in some form of journalism for nearly 9 years now. Travel, in particular, has been my focus for the past six."

Read Article
Just yesterday, Canada’s largest airline celebrated a large milestone with an even larger donation. In celebration of Air…
Read Article
Major U.S airline, United Airlines, has added an exciting new flight simulator to its mobile app for its…