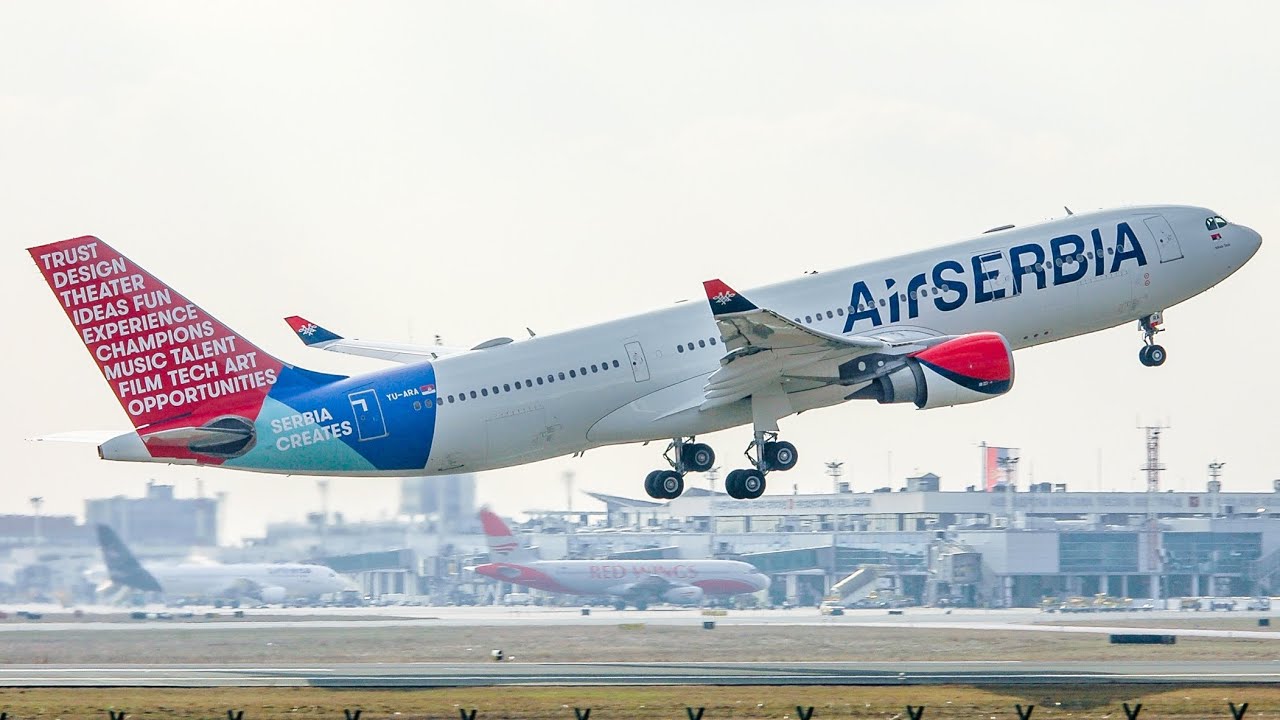 One Hundred Destinations for Centenary

The Serbian flag carrier has announced its intentions to serve 100 destinations by its centenary in 2027. The figure includes both scheduled and regular charter destinations. Currently, the airline serves just over seventy locations across Europe, North America and North Africa.

Air Serbia introduced 17 new routes this year, flying out from Kraljevo and the airline’s airport hubs at Belgrade and Niš. The carrier’s CEO, Jiri Marek, is confident that the flag carrier will continue this growth as the airline bounces back from the pandemic.

Speaking at an event marking the 95th anniversary of the national airline, Marek said: “We are currently recovering from the Covid-19 pandemic. This year, we are starting to grow again. We are flying to more than seventy scheduled and charter destinations. Where we are going is very easy. By 100 years, we aim to have 100 destinations.”

The History of Serbia’s National Airline

Founded in 1927 under the name Aeroput, Air Serbia was the country’s first carrier for civil air transport. The airline then became the flag carrier for the kingdom of Yugoslavia, significantly improving connectivity in the region.

Following the breakup of Yugoslavia, the airline renamed itself Air Serbia, with the Serbian Government holding a 51% stake in the company. 2027 will mark 100 years since the airline’s creation.

Fleet growth will be essential for Air Serbia to increase its operations as planned. This year, the airline has wet-leased four aircraft to support the 17 new routes added to its roster.

According to data from their website, the airline currently operates a fleet of 16 aircraft, consisting of nine leased A319s, a leased A320, five ATR72s, and an Airbus A330-200.

Do you think Air Serbia will reach 100 destinations by 2027? Let us know your thoughts in the comments below!

Read More
The Ukrainian-built Antonov AN-225 “Mriya” is likely to have been destroyed by Russian forces in Ukraine. The Mriya,…
Read More
Comair, a South African airline that operates domestic routes as a British Airways franchisee, has announced that it…