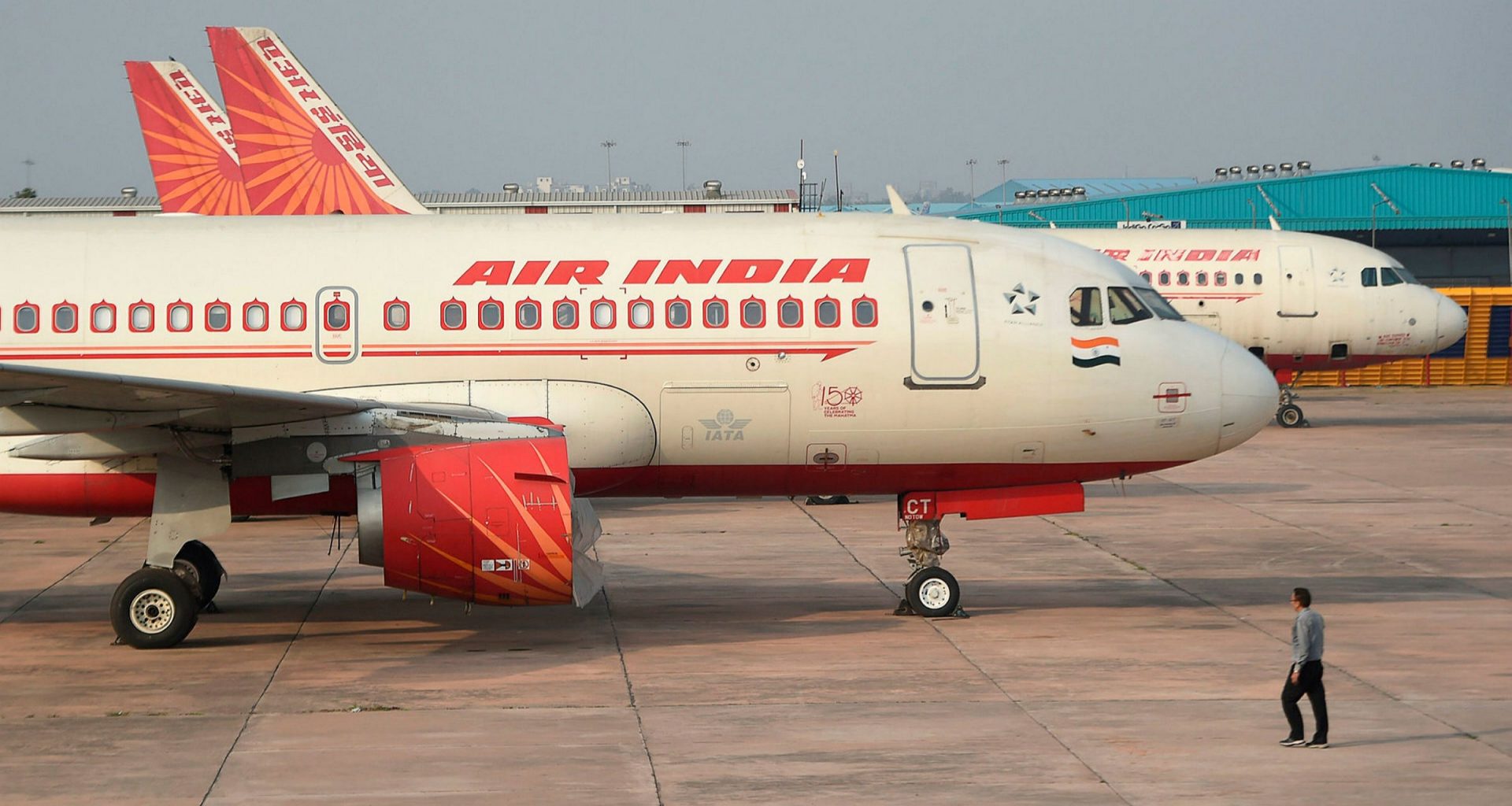 According to reports in the media, things are moving very fast at Air India as the airline is set to resume Bengaluru to San Francisco flights.

Following its leaseback deal with Willis Lease announced earlier in the week, which will expand its fleets by 25%, the airline is now set to resume flights between Bengaluru and San Francisco.

The Carrier suspended the flight between the two Silicon Cities in March due to poor patronage caused by COVID, according to reports in the media.

The flight, which will resume at the tail end of October, is Air India’s longest nonstop flight. According to reports, the carrier is scheduled to resume flights between the two cities twice a week this winter.

The service between the tech hub cities of India and the U.S. started during the COVID pandemic on January 10th, 2021. The flight kicked off with 238 passengers, 12 cabin crew, and four female pilots; it covered nearly 14000 kilometers.

The Coast is Clear for Air India

It is safe to say that the breakout of the COVID pandemic impacted business, and many airlines took a hit, including Air India. With the COVID situation improving across both countries, the demand for India to US flights has also increased, with many people taking to social media to air their requests.

The development also allows Air India to monopolize the route as they still fly over Russia, and therefore the only airline able to connect Bengaluru with the US.

Air India last plied this route in March, and people in the know of the happenings around the airline cited poor demand due to the COVID virus as the reason for suspending the service. According to an airline official quoted by the Times of India,

“AI175 took off from Bengaluru on Saturdays and Tuesdays while AI176 from San Francisco landed here on Mondays and Thursdays. But the COVID crisis and landing permit issues for the airline in the US saw the disruption of the longest direct flight from South India to the US. Though operations resumed as the COVID situation eased, the flight didn’t have enough passengers.”

“The flights are getting ready for restarts of the longest operation to the US in a big manner, which will be announced soon.”

The airline official quoted by the Times of India said the flight suspension between Bengaluru and San Francisco was not suspended due to low patronage but instead because of the overhaul of the airline’s Boeing 777s.