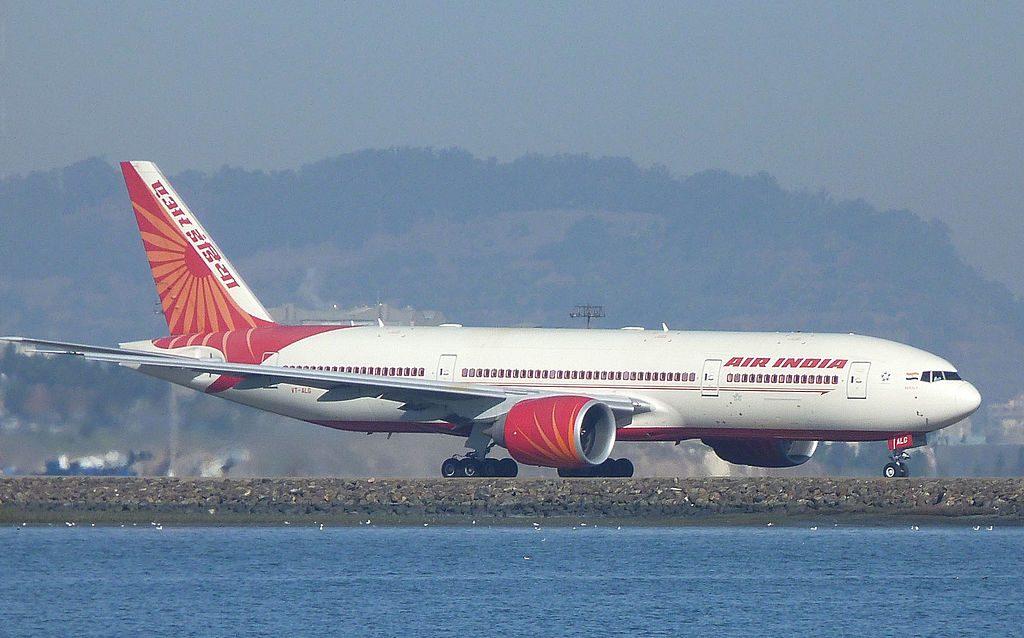 National carrier Air India has launched a tender to sell all three of its Boeing 777-200LR aircraft.

Interested parties have until 16 August to submit their bids to the carrier.

According to Live Mint, India’s recently privatised flag carrier is gearing up to sell all of its Boeing 777-200LR aircraft.

Registered as VT-ALF, ALG, and ALH, all three aircraft are similarly configured in a three-class layout with a total of 238 seats – 195 of which being economy, 35 business class and the final 8 first class.

Air India ordered all three aircraft from the American aerospace manufacturer in December 2005. The Boeing 777-200LRs began operating once delivered to Air India between June – August 2009.

The jets are therefore 13 years old on average. Aviation site ch-aviation.com has also valued them at $32.24 million each but the actual value is likely to differ based on market trends and other specific information. However, Air India can still expect to receive payments in that ballpark.

Currently, Air India has a total fleet size of 120 aircraft in-service, mainly made up of Boeing and Airbus aircraft. The carrier has recently taken four Boeing 747s from active service. Boeing 777s (now, exclusively the 300ER variant of the B777) and 787 are used to carry out the bulk of Air India’s international operations.

In early 2021, Air India’s launch flight of its new Bengaluru – San Francisco connection with the 200LR made history by becoming the first all-female cockpit to complete the longest non-stop commercial flight (17 hours) operated by an Indian airline.

Captain Agarwal led the all-female crew on 9 January. She spoke to CNN at the time:

“We are India’s daughters who were given the opportunity to make this historic flight. We were able to create a new chapter in the Indian aviation history. I’m extremely proud to be a part of this and I have been personally preparing for more than a year for this flight.”

She continued, stating how this historic flight will create more opportunities for women:

“The idea of seeing aviation as a male-dominated field is reducing. We are being seen as pilots, there is no differentiation.”

The flight was also the first to directly connect the U.S to Southern India.

Elsewhere, Air India’s CEO-designate Campbell Wilson has finally been given approval to officially take charge of the New Delhi-based airline.

After a wait of over two months, India’s Ministry of Home Affairs has given Wilson the essential security clearance necessary for him to handle Air India’s affairs.

Campbell Wilson will undoubtedly be a welcome addition to Air India. With over 25 years of industry experience, Wilson started out as a management trainee with Singapore Airlines in New Zealand in 1996. Wilson worked his way up within Singapore Airlines and elsewhere eventually he became CEO of Singapore’s national carrier. Now, he starts a new venture as Air India’s CEO.

What do you make of Air India’s decision to sell all of its B777-200LRs? Share your thoughts with us in the comments below.

Read Article
U.S. travel company Allegiant has announced that it has purchased 50 Boeing 737 MAX aircraft, with options to…
Read Article
Greater Bay Airlines is due to begin operations later this month, according to former CEO Algernon Yau. Yau…