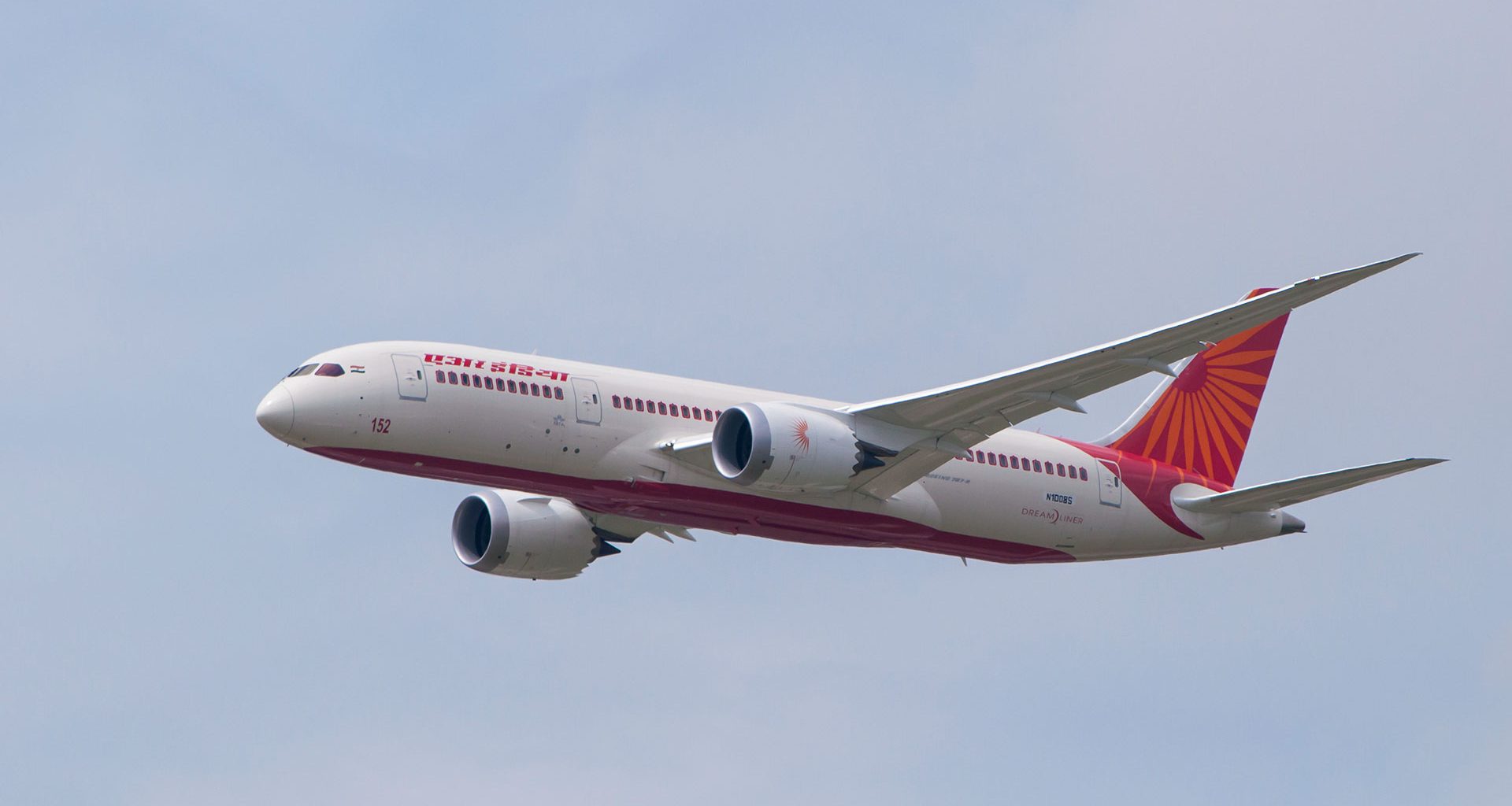 India’s flag carrier Air India has been fined by India’s aviation authority due to a violation of rules.

Air India was fined by India’s aviation authority, the Directorate General of Civil Aviation (DGCA), recently after it was found that the airline had been violating rules for ‘denial of boarding’ – instances whereby a passenger who has a confirmed ticket has arrived at the airport to board on time but was refused entry by the airline. Passengers who found themselves in that predicament were not compensated according to the guidelines laid down by the DGCA in 2010.

The DGCA came to find out about these failings from Air India after a surprise inspection conducted by the authority. The check uncovered many instances whereby Air India was openly violating the rules and was not providing passengers with adequate compensation when appropriate.

The DGCA released a statement:

“During out surveillance at Bengaluru, Hyderabad, and Delhi, specific incidences where Air India [was not following] the regulation [were detected]. A show-cause notice was issued to AI and a personal hearing is given. It appears the airline doesn’t have a policy in this regard and is not paying any compensation to hapless passengers, it is a matter of serious concern and is unacceptable.”

“After going through AI submissions, the authority has fined Rs 10 Lakh. The airline has also been advised to put the systems in place to resolve the issue.”

The New Delhi-based carrier appointed a new CEO this May and is hoping to rebuild financially from the pandemic and mismanagement. Positive news on that front comes in the form of an Airbus A350 order. Its first delivery is expected by March 2023.

Share all your thoughts with us in the comments below.

Read Article
British Airways have decided to expand the use of the VeriFly app. Over 500,000 customers have successfully utilised…
Read Article
Tata Group is the largest and most highly profitable company in India. It recently became the new owner…