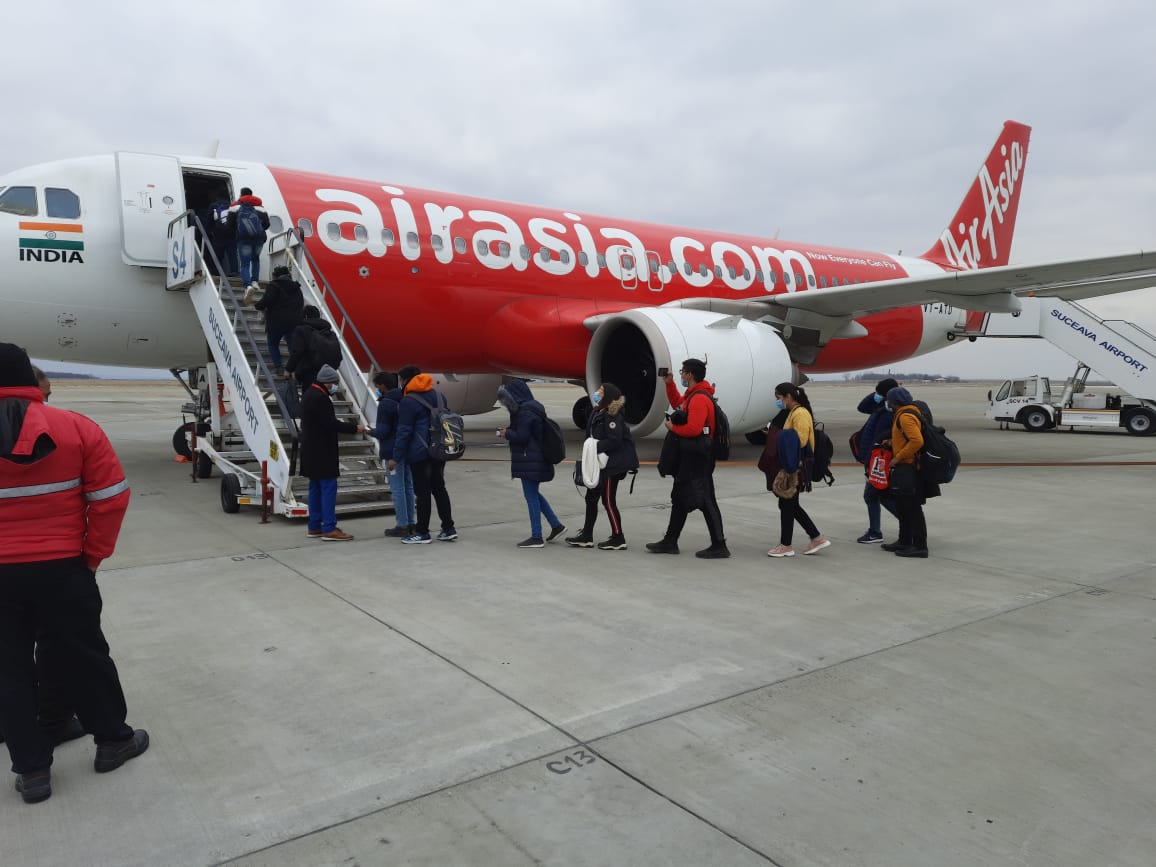 Air India has acquired AirAsia India to pave the way for a merger. The ups and downs experienced by airlines as a result of the COVID pandemic have made airlines rethink their strategy for sustainability. As a result, many are already merging to reduce running costs and improve profits.

After several months of planning and seemingly never-ending discussion, the Tata Group has acquired full ownership of AirAsia India. The development is a step in the right direction as it paves the way for the eventual merger of AirAsia India and Air India Express as they seek to form a consolidated low-cost airline.

Air India has announced the acquisition of 100% shareholding in AirAsia India, turning it into a subsidiary of Air India. The deal has been in the pipeline for some time. After months of negotiation, the acquisition received a massive boost in June when the Competition Commission of India (CCI) approved the decision to acquire the entire share capital of AirAsia India, which gave Tatas a free hand to make plans for the potential merger.

AirAsia India was launched as a joint venture in 2014 between AirAsia Investment Limited and the Tata Group. The Tatas started with a 51% equity share in the company, which was later increased to 83.67% before the end of 2020. With the recent development, Tata Group will have the remaining 16.33% share equity.

Group Chief Executive Officer of AirAsia Aviation Group, Bo Lingam, believes it is not the end of a relationship but the beginning of a new one; his statement:

“We have had a great experience working with India’s leading Tata Group. This is not the end of our relationship, but the beginning of a new one as we explore new and exciting opportunities to collaborate and enhance our synergies moving forward.”

What had been speculation in the aviation industry has now been finally confirmed by the Tatas. Air India CEO Campbell Wilson said:

“We are excited to initiate the creation of a single Air India Group low-cost carrier. This is a key step in the rationalization and transformation of the group, and we will be working closely with the management teams and staff throughout the process. We also look forward to the many new opportunities a stronger Air India Group low-cost carrier will bring for customers and staff alike.”

The merger is expected to be completed by the end of 2023 with the necessary corporate approvals. As part of the restructuring envisioned by the Tata Group, the two budget airlines will be merged to serve customers better.

In the coming weeks and months, the chiefs of the two airlines will help facilitate a seamless merger and report to a committee headed by Wilson. The move to have offices under one roof by early next year has already begun in earnest. At the same time, critical decisions, including fleet integration and employee, will take place in the following months.

However, AirAsia India has had to deal with losses in the last couple of years, recording an increase of 42% loss (about $275 million). Although AirAsia India’s revenue grew by nearly 39% (about $238 million), the hike in aviation fuel and the fall of the Indian rupee against the US dollar has put paid to the progress made. The story isn’t much different for Air India Express, which posted a net loss of about $8.9 million despite maintaining a healthy balance for many years. The result is posting a loss for the first time in seven years.

The merger seems to be a step in the right direction and could help mitigate losses in the future.

What do you think of the Air India and AirAsia India merger? Please leave a comment below.

Top 3 Oldest Airports In The World

Read Article
Analysis by travel data and analytics expert Cirium regarding the Boeing 737 MAX aircraft in Europe reveals that…
Read Article
The low-cost carrier, Southwest Airlines (SWA) is turning 50 and to commemorate the occasion, SWA bestows the gift…