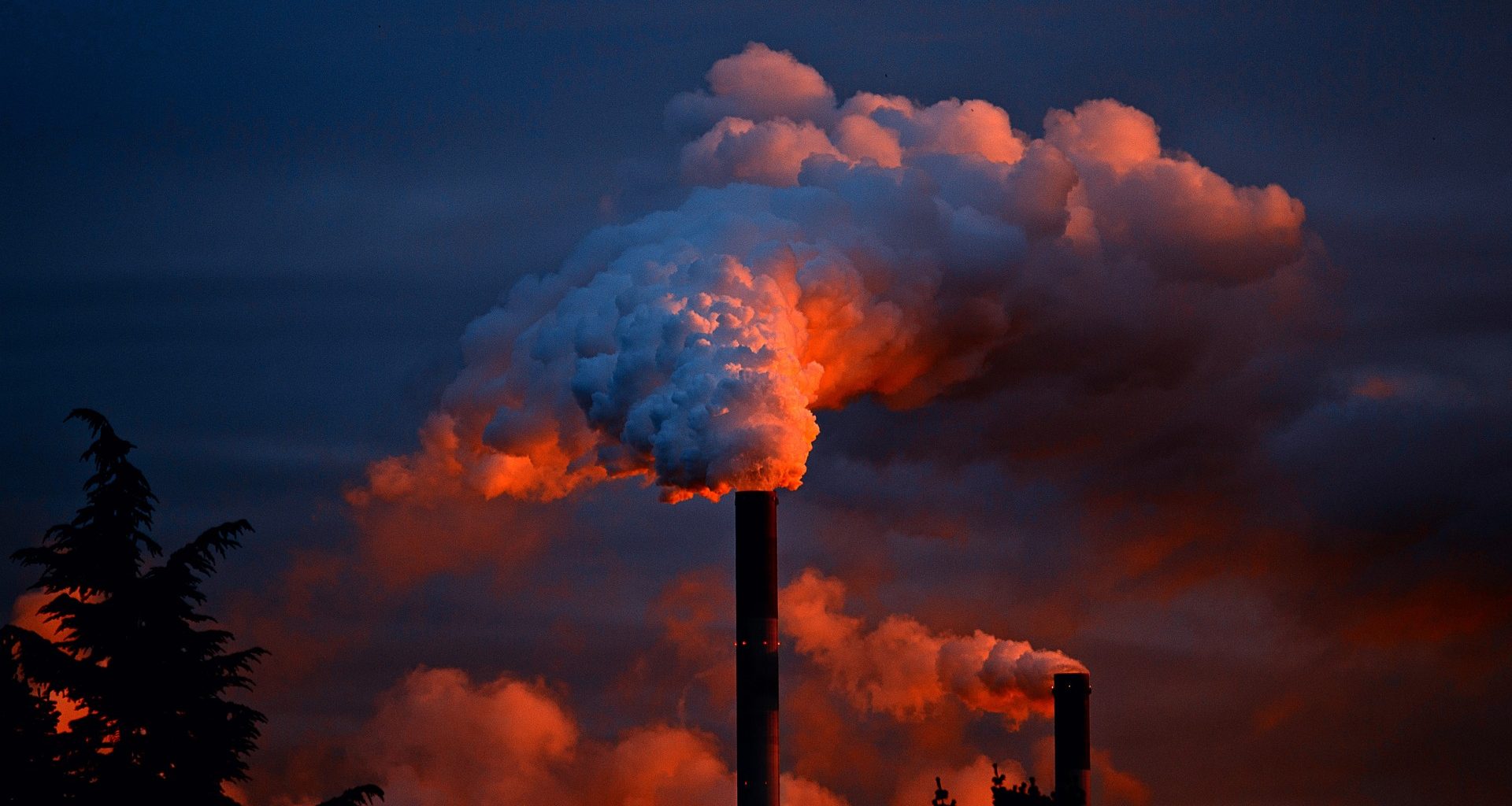 Air Canada is committed to becoming a net-zero operation by 2050. With an ambitious goal in mind, the airline has established a budget of $50 million for its Climate Action Plan last year.

Canada’s most significant airline is no new face regarding pollution reduction and sustainability. Since 2007, the airline has generated 60,000 tons of CO2 offset from its carbon-neutral flights. Its fleet features eco-friendly jets like Boeing 787 Dreamliner and Airbus A330 that burn less fuel, release fewer greenhouse gases, and cause slighter noise disturbances.

Rather than focusing on reducing unavoidable carbon emissions, Carbon engineering wants to tackle the problem by removing the primary greenhouse gas directly from the atmosphere instead. Direct Air Capture (DAC) technology works by pulling in a quantity of atmospheric air, extracting only CO2 from it, and letting the rest of the air out. The process is the same as how plants capture CO2 for photosynthesis, but at a more rapid rate and with less land footprint.

The extracted CO2 is compressed into a pure form, ready to be reused or stored safely underground.

Carbon Engineering is developing and deploying DAC units globally for optimal impact on climate change. The ultimate goal is to remove at least one million tons of CO2 per year from the ether – which amounts to a work of 4o million trees can do.

In addition to carbon removals, Air Canada also supports developing and using low-carbon sustainable aviation fuel (SAF). Just two months ago, it had invested $5 million in Heart Aerospace, a Swedish start-up whose mission is to create a clean future for air travel. It also purchased the company’s ES-30 electric airplanes, which will enter the regional flight service in 2028. In doing so, the airline has undoubtedly set an example and encouraged other airlines to “do more and leave less.”

Most airplanes in service today rely on kerosene-based fuel, which derives from petroleum. The cost of kerosene fuel production is up to $0.24 per liter, while for biomass-based SAF (e.g., HEFA), the cost starts at $0.85. However, the price of jet fuel is likely to rise due to the global lack of oil supply; conversely, the price of SAF is expected to drop.

The range is another area where conventional fuel-powered planes beat electric planes. Heart Aerospace’s 30-seater ES-30 has a maximal range of 800 km in hybrid mode, whereas the range of a similar size Dornier 328 is 2,900 km.

Do you think every airline should invest more in clean and green travel? What actions do you expect from your usual airlines?

Read Article
For the first time in seven years,  Airbus SE has become the world’s largest planemaker after delivering a…
The new stretched version of the Boeing 737 MAX, the 737 MAX 10, completed its maiden test flight…