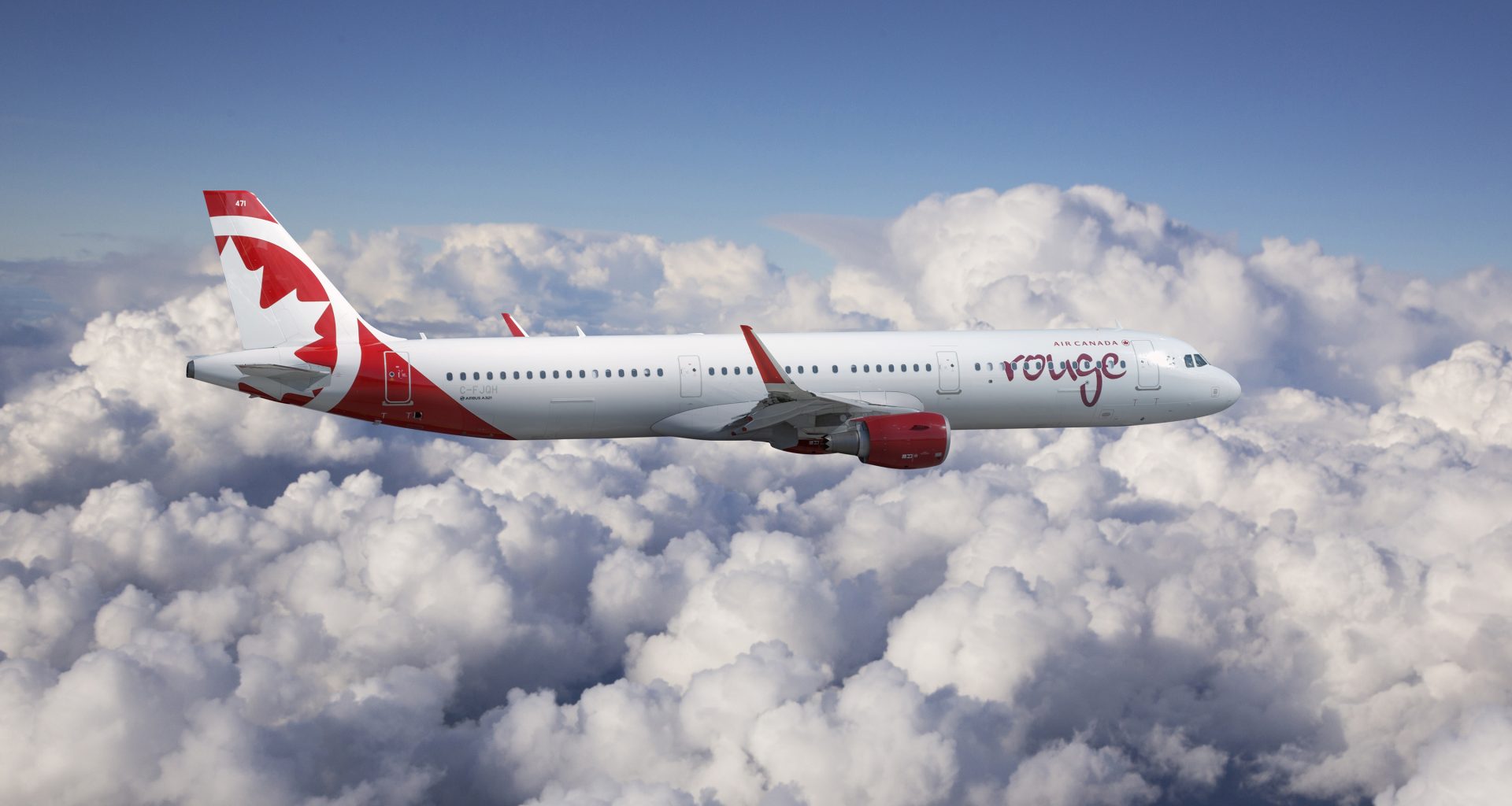 Forbes recently announced the World’s Best Employers of 2022, and Air Canada made it on the list for the third time in three consecutive years.

In partnership with market research group Statista, Forbes has been compiling an annual ranking of companies since 2016. This year, Statista provided independent surveys from 150,000 full-time and part-time employees from 57 countries around the globe. Each employee was to rate their company on several aspects, such as corporate culture, talent development, and gender equality. They were asked to evaluate other companies in their respective industries as well.

This air carrier is widely recognized for its positive corporate culture and human resource practices. It won the Payworks Award at the Canadian HR Awards. And Medicorp continued to select the airline as one of Montreal’s Top Employers for the ninth consecutive time.

Arielle Meloul-Wechsler, Executive Vice President and Chief Human Resources Officer, says the company always strives to cultivate a healthy workspace culture that supports employee growth and development. And to strategically restore its international network and services, the airline is constantly looking for more talent in Canada and globally.

Air Canada is the largest of all Canadian air carriers and a founding member of Star Alliance. With a network of 45 airline partners and 22 travel partners in its Aeroplan loyalty program, the airline provides direct flights to over 150 airports and countless connectivities to destinations across continents. (Check out Aeroplan member’s newest benefit.)

Air Canada’s fleet now features fuel-efficient wide-body jets like Boeing 787 Dreamliner and Airbus A330, as it expects to meet the net-zero emission goal by 2050.

Have you worked or flown with Air Canada? How was your experience with them? Tell us in the comments below.

Read Article
A federal judge from Florida has revoked the White house’s mask mandate on planes and other transport, calling…
Read Article
On October 29, 2021, ITA Airways, the newco that replaced Alitalia, joined the SkyTeam Alliance, filling the gap…