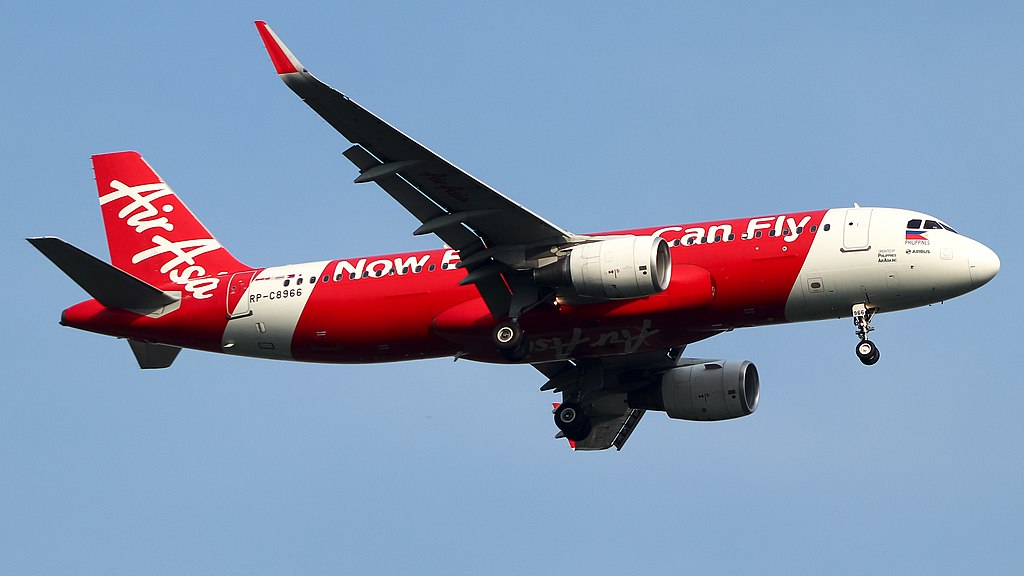 On Tuesday, Air Asia signed a contract of collaboration with Penang Global Tourism (PGT) with the hopes of making Malaysia’s Penang a more popular destination for tourism.

Penang has been acknowledged as a World Heritage Site by the UNESCO, and this new collaboration deal will enhance its desirability as a tourist destination with better flight connectivity and attractive prices.

As a company, PGT aims to promote and maintain the tourism sector for the state of Penang by working closely with both local and international industries to offer visitors an unforgettable experience.

What does this new deal mean?

Customers can benefit greatly from airlines joining forces with other businesses, which can similarly be seen through Qantas airlines newest partnership that was announced earlier this week. The expansion of Penang’s tourist sector will ultimately mean more business opportunities being created for local people, which would further lead to a boost in the states economy.

Flights are set to be connected to Penang with 184 flights weekly by Air Asia, two of which include new domestic routes from Kota Bharu and Sibu to Penang. Following the agreement, Riad Asmat, CEO of Air Asia Malaysia, said:

“We need a collective effort to rebuild the tourism industry and PGT has been instrumental in ensuring that Penang is tourism-ready post-pandemic. As the largest carrier into Penang with the market share of 50% as a group, this bodes well with our expansion plans of opening up and developing new markets to/from the state.”

Get to know Air Asia

In their 21 years of operation, the airlines have managed to claim monumental accolades: such as setting the record in 2009 for the most amount of aircraft seats sold in 24 hours (402,222) as part of their One Million Free Seats campaign.

The campaign aimed to bring their slogan, “Now Everybody Can Fly”, to life with their range of flights across ASEAN (Indonesia, Malaysia, Philippines, Singapore and Thailand) and even flights to Perth and Melbourne in Australia.

Air Asia also prides themselves on their environmental consciousness. The airline introduced the one-engine taxi procedure upon arrivals in order to cut down their carbon emissions by 20 to 40%. They also hosted the very first flight route to Malaysia under the Required Navigation Performance approach, which reduces time and fuel on air travel.

“We are pleased to forge a stronger collaboration with AirAsia to strengthen the commercial opportunities for the state tourism in line with the Penang Tourism Master Plan 2021-2030. Partnerships are important to accelerate the recovery of the industry and reach new market segmentations. Through this partnership, we will launch exciting campaigns and initiatives in the coming months across all AirAsia key markets including both domestic and international, as well as tapping into the millions of airasia Super App users for cross-promotion activities.” – Ooi Chok Yan, CEO of PGT

As part of the beginning of this collaboration, Air Asia are offering all-in one way flights to Penang from places such as Kuala Lumpar, Singapore and Jakarta for a special price of 59 MYR (that’s roughly £11!). The promotional period ends on the 21st of August, with eligible travel periods between 22nd August 2022 – 18th April 2023.

Have you been to Penang before, or would like to go? Let us know in the comments below!

History is Made with First All-Black Female Cabin Crew

Read Article
Airports across the Australian east coast were thrown into disarray on Monday morning as an IT glitch led…
Read Article
In November 2020, FLIGHTPLAN 2, a large broadcast event staged by Inmarsat Aviation, highlighted passenger concerns about the…