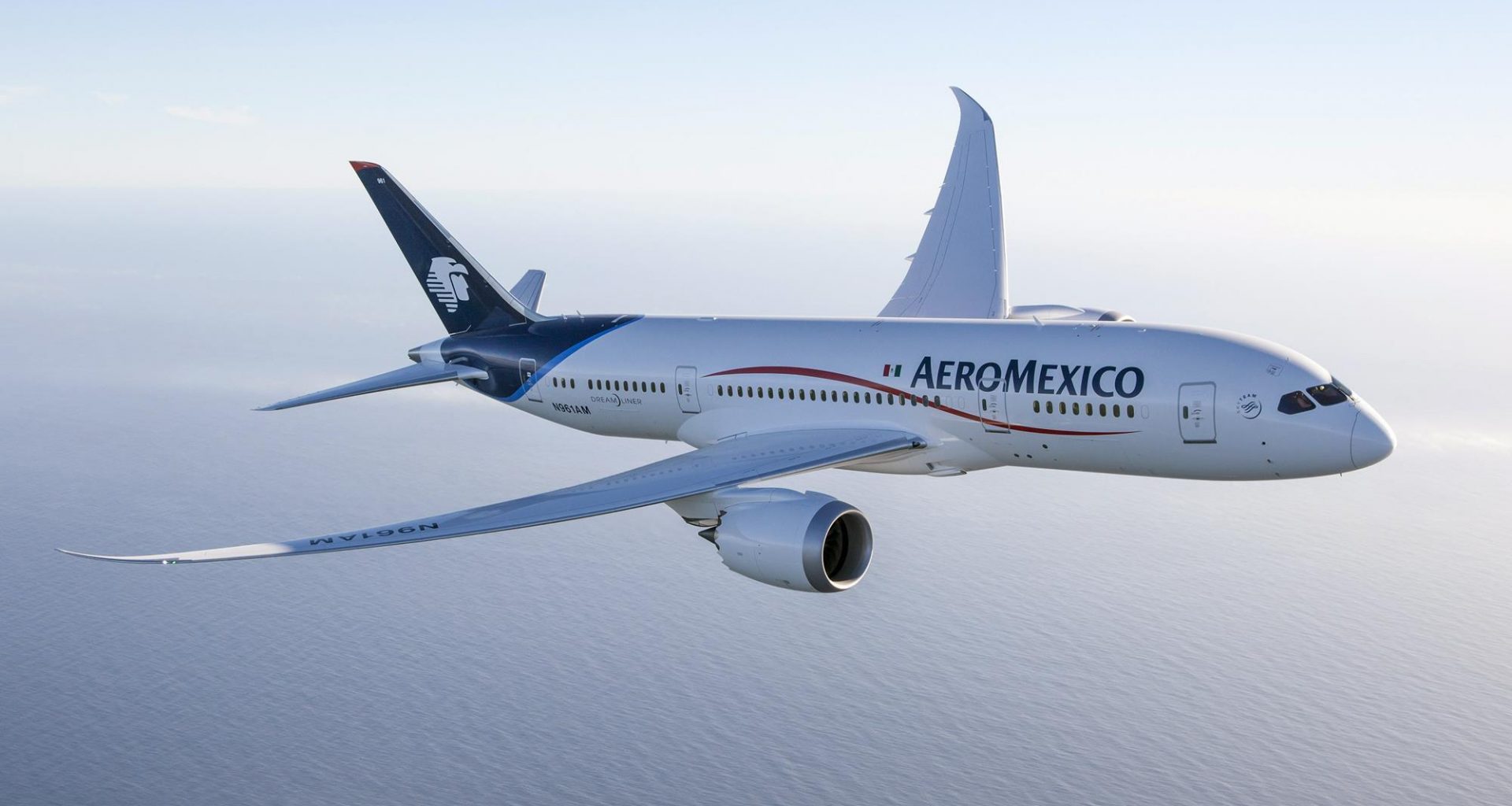 Aeroméxico announced on 1 April the launch of a new route from the recently opened Felipe Ángeles International Airport in Mexico City to the popular resort town Puerto Vallarta.

A whole lot of firsts

On 21 March, Felipe Ángeles International Airport opened to the public for the first time. It became the second major airport to serve Mexico City and the surrounding metropolitan area. The new airport will play a crucial role in the short and long term for the sustainable development of the Airport System of the Valley of Mexico, to better improve air connectivity for both civilian passengers and cargo.

The airport’s first terminal and two runways were also officially opened on 21 March despite being technically incomplete on that day.

The airport began service with six daily domestic flights from three Mexican airlines – Aeroméxico, VivaAerobús and Volaris – and one international service every Monday by Conviasa.

To be financially successful, the new Felipe Ángeles International Airport has to welcome at least 5 million passengers, according to Mexican authorities. Yet as of now, the airport’s current capacity isn’t sufficiently able to accept that many passengers, but it does have the capacity to receive up to 20 million passengers per year even in its incomplete state.

Interestingly, only a few days after the opening of Felipe Ángeles International, the Mexican President announced plans to build a new international airport that’ll help serve and satisfy  demand in the Caribbean, and help ease overflowing demand at Cancun International Airport, the second busiest airport in Mexico aside from Mexico City International

Aeroméxico, the flag carrier of Mexico, announced the launch of the new Puerto Vallarta route from Felipe Ángeles International Airport last Friday. The airline already serves the cities of Villahermosa and Mérida from Mexico City’s third and newest airport.

The route to Puerto Vallarta will run weekly on Tuesdays, Thursdays, Fridays and Sundays from 1 May.

Aeroméxico opted to use its Embraer E190 for these routes, which has a capacity for a total of 99 passengers. The airline currently runs this Puerto Vallarta route from Mexico City International Airport.

Read More
A professional skydiver turned Emirate’s flight attendant, Nicole Smith-Ludvik, caused quite the storm over the weekend as she…
Read More
In only his second address to the nation on primetime television, Donald Trump has suspended travel from the…