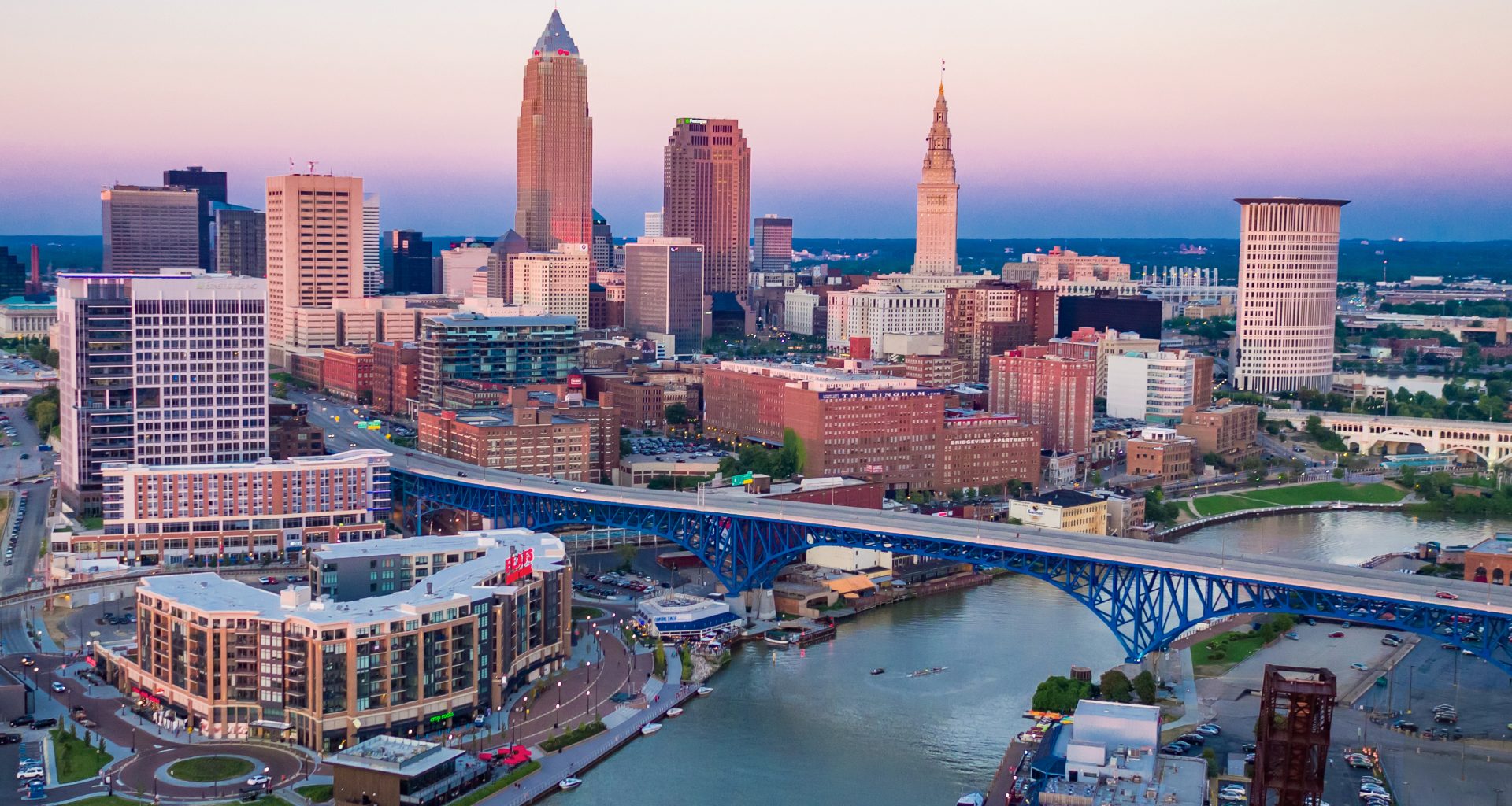 Aer Lingus has revealed that it will be adding to its transatlantic destinations in 2023 with the addition of Cleveland, Ohio. The route will become Europe’s first direct flight to the home of rock and roll while connecting several UK cities via Dublin.

Starting on May 19th 2023, the service will connect the North American city to over 20 major cities in Europe, such as London, Paris, Manchester, Amsterdam, Dusseldorf, Brussels, Lyon and Edinburgh. Running four times a week, this will be the Irish airline’s fifteenth transatlantic route.

Customers in the UK can connect to the route via one of nine airports served by Aer Lingus, including Heathrow, Gatwick, Manchester, Birmingham, Edinburgh, Glasgow, Bristol, Southampton, and Leeds Bradford. UK citizens will be able to make use of US Immigration Pre-clearance when travelling via Dublin, bypassing lengthy immigration queues.

Fares are expected to start from 249 GBP (267 USD) each way as part of a return journey. Comparatively, the airline offers return flights to New York City from 300 GBP (322 USD) during the same period.

The Dublin-Cleveland route will be serviced by the Airbus A321neo LR, a single-aisle narrowbody aircraft equipped with next-generation economic engines. The A321neo pushes the upper boundaries of range for an aircraft its size, only surpassed by its successor, the A321 XLR.

With airlines still feeling the pinch of the recent pandemic, Aer Lingus is future proofing and investing in destinations showing a lot of growth potential. Cleveland is fast becoming an unlikely hit with both domestic and international tourists. Pre-pandemic data shows the greater urban area (Cuyahoga County) saw 19.6 million visitors per year for business and leisure travel. According to a report, this is a 31.5% increase in annual visitors from 2011.

“The commencement of a new route, accompanied with further network connectivity, is an exciting milestone for the airline during a critical time of recovery for our business,” said Reid Moody, Aer Lingus Chief Strategy & Planning Officer.

The route has been many years in the planning, with experts closely tracking travel habits and trends and assessing routes growing fast in popularity. The route will also provide Ohio residents with a fast and affordable gateway to numerous European destinations.

“We are truly excited for the opportunity to have nonstop service for travellers to connect to Ireland and the many other European destinations. Our team has worked for years to bring this route to Cleveland for our community,” said Dennis Kramer, Cleveland Hopkins Airport Interim Airport Director.

With the route launching just in time for summer, be prepared to take advantage of the North American city’s widespread parklands and outdoor lifestyle. The city is famed for being the home of rock and roll, with a museum paying tribute to its rock and roll history.

Will you be flying with the Irish carrier in May next year? Let us know in the comments

The Reasons Behind Hand Luggage Restrictions and Security Rules