With a new carrier on the horizon we were keen to find out more. We delved deeper and found out what we could about new startup, LitorAli Airlines. 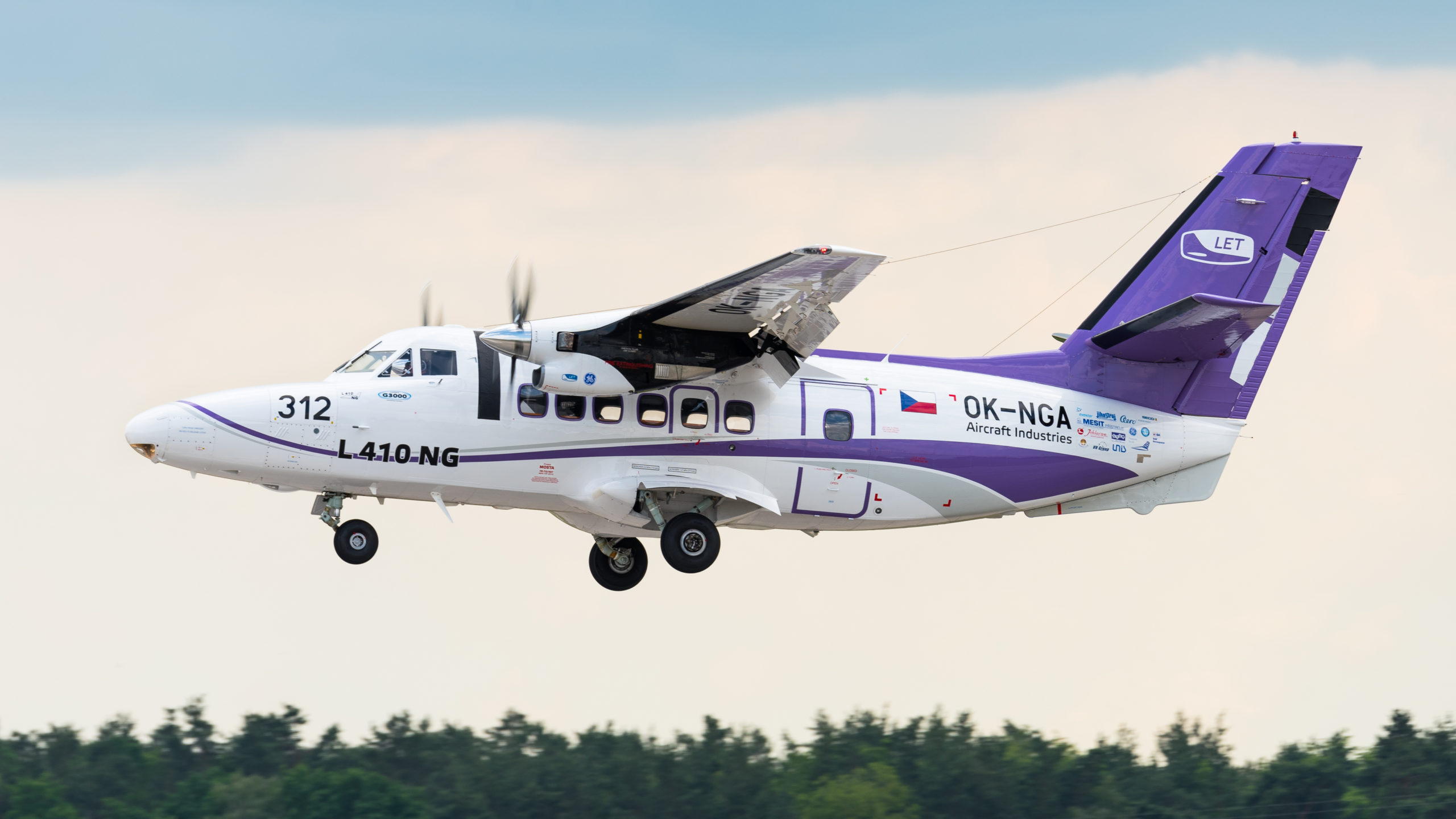 LitorAli Airlines was founded by a group of entrepreneurs and enthusiasts of the aviation world in April 2020. The project was joined by many investors who believed in the project presented to them. The project was born to offer an air connection service between minor Italian airports and foreign destinations.

To make these short flights (30 to 60 minutes), the airline has selected the Let410 aircraft, a turboprop of excellent performance and comfort. In the coming months‚ 4 Italian-French ATR42 turboprop aircraft (46-seat aircraft) will also enter the fleet.

The fleet of LitorAli includes Let410: a short-haul transport aircraft‚ produced by the Czech manufacturer Let Kunovice and mainly used for passenger service. The L-410 flew for the first time in 1969, and with more than 1‚200 units built, it is the most famous aircraft in its class. The aircraft is operated in more than 60 countries. The L 410UVP version is undoubtedly the most successful‚ in turn divided into various sub-series based on construction and certification characteristics and which is also the most widespread. This version features an increased wing area and tail planes‚ giving the airplane STOL characteristics (short take-off and landing). Another particular features of the version are the five-blade propellers. The first flight of the UVP version took place in 1984, and production started two years later.

From the end of March, LitorAli Airlines will connect Brindisi’s cities in Southern Italy (with daily flights from Monday to Friday) and Naples (twice a week, Monday and Friday) with Tirana capital of Albania.

The baggage allowance is included in the ticket price is 15kg and cannot exceed the size of 55/40/20 cm. The passenger will directly board the aircraft’s baggage after security checks, into the aircraft themselves and must also manually collect upon disembarkation. A rare feature of small region carriers like Litorali. Amaximum of 5 kg is also permitted as a small personal bag which may be taken onboard.

We look forward to reporting more on this exciting startup as their venture continues.

Assistant Editor - Abubakar is an aviation enthusiast and one of Travel Radar's commercial airline journalists. With a passion for writing, Abubakar writes up the latest routes, deliveries and passenger experience onboard airlines across the world, as well as helping lead the Editorial Team in the MEA region.

Mandatory Negative Covid-test Needed to Enter US from 26 January