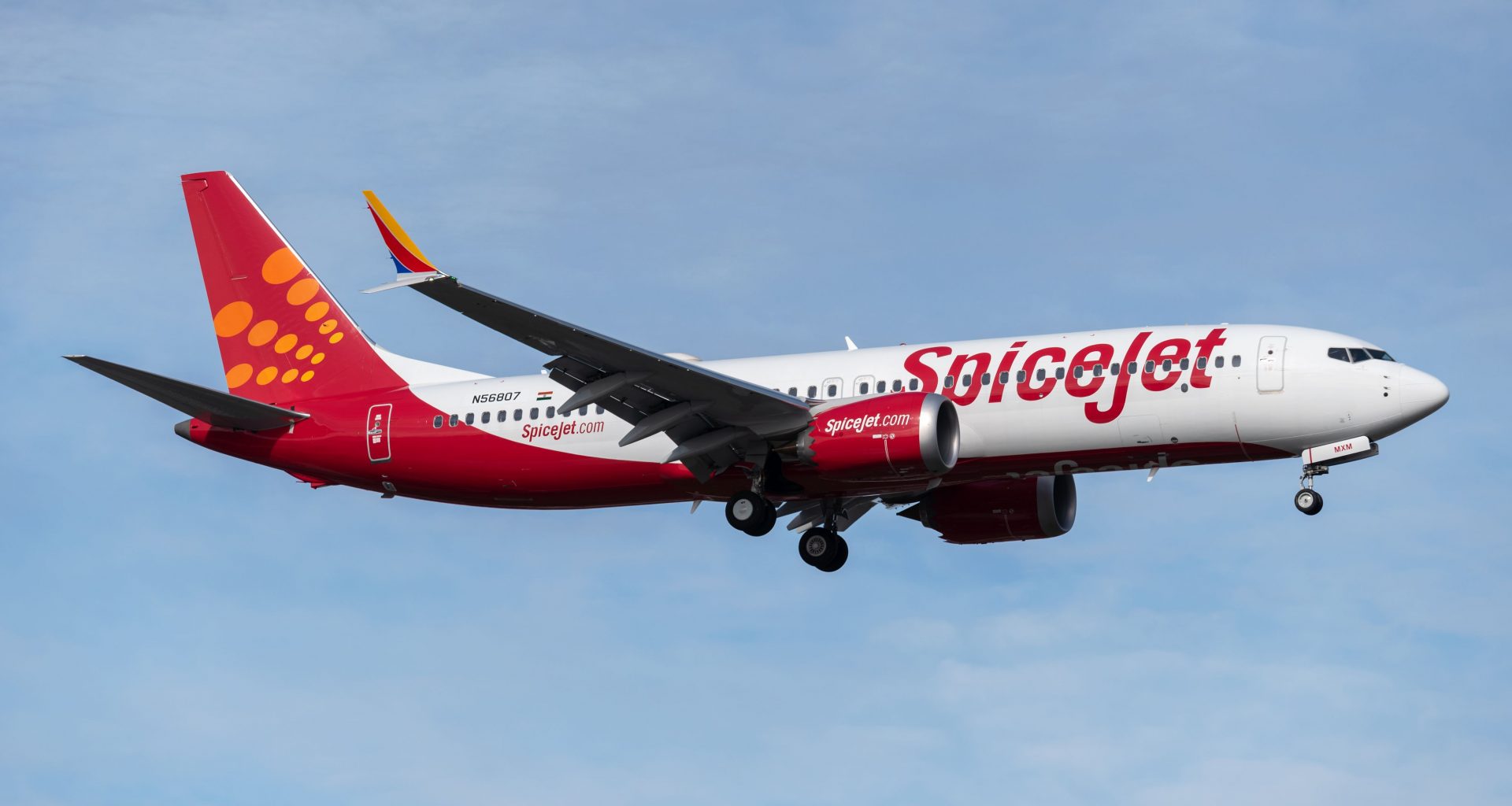 Indian low-cost carrier SpiceJet has stopped 90 of its pilots from flying the controversial Boeing 737 MAX under orders from the country’s aviation regulator, the DGCA. The pilots will have to be retrained to the satisfaction of the DGCA before they can fly the jet again.

The airline says the pilots’ suspension will not affect service, as they still have enough crew to operate their MAX fleet:

“SpiceJet currently operates 11 MAX aircraft, and about 144 pilots are required to operate these 11 aircraft. Of the 650 trained pilots on the MAX, 560 continue to remain available, which is much more than the current requirement.”

The need for retraining arose after flaws were discovered at the flight simulation facility near Dheli, where the pilots were taught to fly the aircraft. Though the pilots cannot currently fly the MAX, they are still permitted to operate other Boeing 737 aircraft.

About the Boeing 737 MAX

The 737 Max has a controversial history in India. The aircraft was banned in the country for over two years following two fatal crashes in 2019, only returning to service in November 2021.

A source for the Times of India said that the MCAS system was faulty in the simulator that the 90 pilots had been trained in. The MCAS system was determined as the main factor in the crash of both Lion Air Flight 610 and Ethiopian Airlines Flight 302. Boeing has been working hard to address the issue, saying in a statement:

“We are working closely with all parties involved, including our supplier and the DGCA, to ensure the maintenance and operation of this specific device complies with all regulatory requirements,”

One of the criteria for the MAX returning to service in 2021 was that Boeing increases flight training for pilots, including simulator training. SpiceJet is Boeing’s biggest customer for the 737 MAX in India, so it has a vested interest in its safety. Boeing has been under the spotlight recently, following the China Eastern crash last month, which featured a B737-800, not the newer MAX variant.

What are your thoughts on SpiceJet retraining their pilots? Let us know in the comments below!