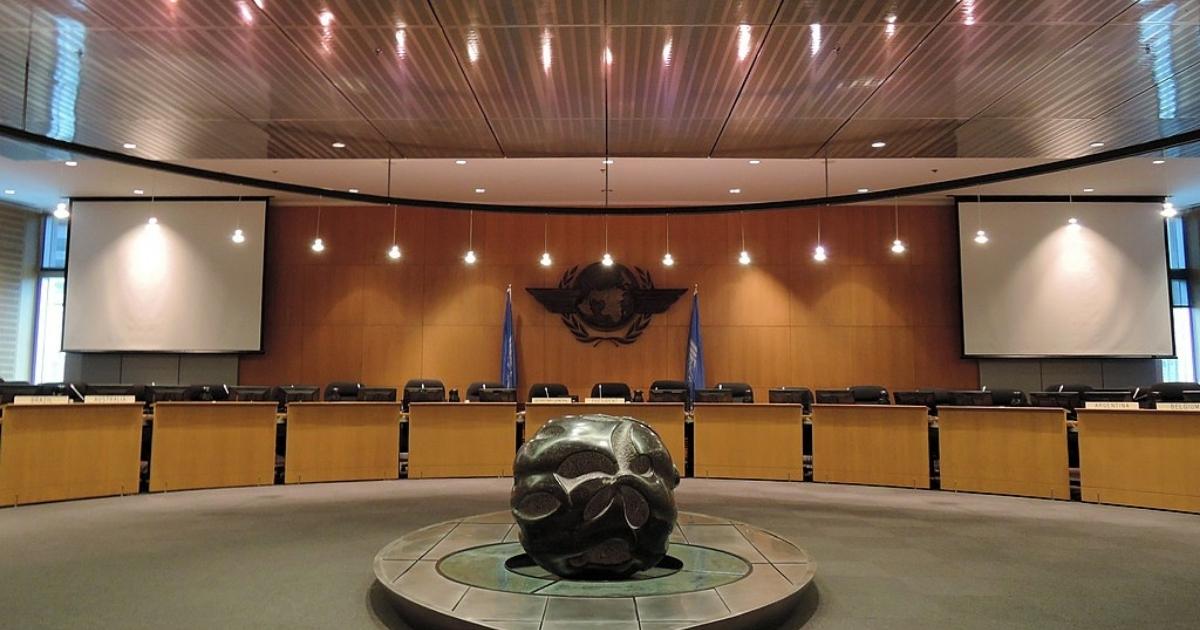 The 41st Assembly of the International Civil Aviation Organization (ICAO) has adopted the Long-Term Aspirational Goal (LTAG) to achieve net zero CO2 emissions by 2050. This agreement encourages the International Air Transport Association (IATA) and governments to take several measures towards this goal, most notably an incentive to increase the production of Sustainable Aviation Fuel (SAF).

The 41st ICAO Assembly, which was held from 27 September to 7 October 2022, has adopted the LTAG of achieving net zero CO2 emissions by 2050 after intense negotiations that bridged the different levels of development across the world. The Assembly adopted the goal with overwhelming support from its members.

The LTAG aligns with the objectives of the Paris Agreement, as well as the resolution to achieve net zero emissions by 2050 agreed by airlines at the 77th IATA Annual General Meeting in 2021. This agreement will require IATA, as well as governments across the world, to take concrete measures to achieve the LTAG.

“The significance of the LTAG agreement cannot be underestimated. The aviation industry’s commitment to achieving net zero CO2 emissions by 2050 requires supportive government policies. Now that governments and industry are both focused on net zero by 2050, we expect much stronger policy initiatives in key areas of decarbonization, such as incentivizing the production capacity of Sustainable Aviation Fuels. And the global determination to decarbonize aviation that underpins this agreement must follow the delegates home and lead to practical policy actions enabling all states to support the industry in the rapid progress that it is determined to make,” said IATA’s Director General Willie Walsh.

The aviation industry expects SAF to be the biggest factor in decarbonizing aviation, with IATA estimating that 65% of the mitigation needed to achieve net zero will come from it. But while all 100’000’000 litres that were available in 2021 were purchased by the industry, supplies remain limited, and SAF remains far more expensive than conventional fuel.

The ICAO Assembly has put forward a list of requirements for both the ICAO Council and governments to follow in order to support SAF. For the Council, this includes facilitating capacity building and technical assistance to states for SAF programs, working with stakeholders to promote the transition to SAF, and facilitating access to funding for SAF infrastructure development projects. For states, it includes accelerating SAF development and certification, accelerating the certification of new aircraft and engines, promoting purchase agreements, supporting changes to airports and energy surplus infrastructure, and considering incentives to support SAF deployment.

“With LTAG in mind, state efforts should now be focused on ways to incentivize an increase in SAF production capacity and thereby reduce its cost. The tremendous progress made in many economies on the transition of electricity production to green sources such as solar power and wind is a shining example of what can be achieved with the right government policies, particularly production incentives,” said Walsh.

In addition, the Assembly also reinforced its commitment to the Carbon Offsetting and Reduction Scheme for International Aviation (CORSIA), emphasizing its role as the only economic measure applied to reduce the carbon footprint of international aviation. In doing this, it increased its agreement to stabilize international aviation emissions to 85% of the 2019 level.

IATA also emphasized the importance of implementation in order to achieve the LTAG.

“Governments must not lose the momentum that has driven the outcomes of this assembly. The costs of decarbonizing aviation are in the trillions of dollars, and the timeline to transition to a global industry is long. With the right government policies, SAF could reach a tipping point in 2030 that will lead us to our net zero goal. By the next assembly, the ‘aspirational’ characterization of LTAG must be transformed into a firm goal with a clear plan of action,” Walsh said.

He called on governments to work with the industry in order to implement a global policy framework capable of attracting the financial resources needed to put the industry on the right track to achieve net zero by 2050.

There is lots of work to do and not a minute to lose,” he said.

Do you think the ICAO Assembly’s long-term goal to achieve net zero by 2050 via sustainable fuel is a good idea? Let us know down below!

Read Article
A Virgin Atlantic flight was forced to turn around on Monday after it was found that one of…
Read Article
Hong Kong’s Cathay Pacific airlines closed its final international pilot base, resulting in more than five dozen staff members…